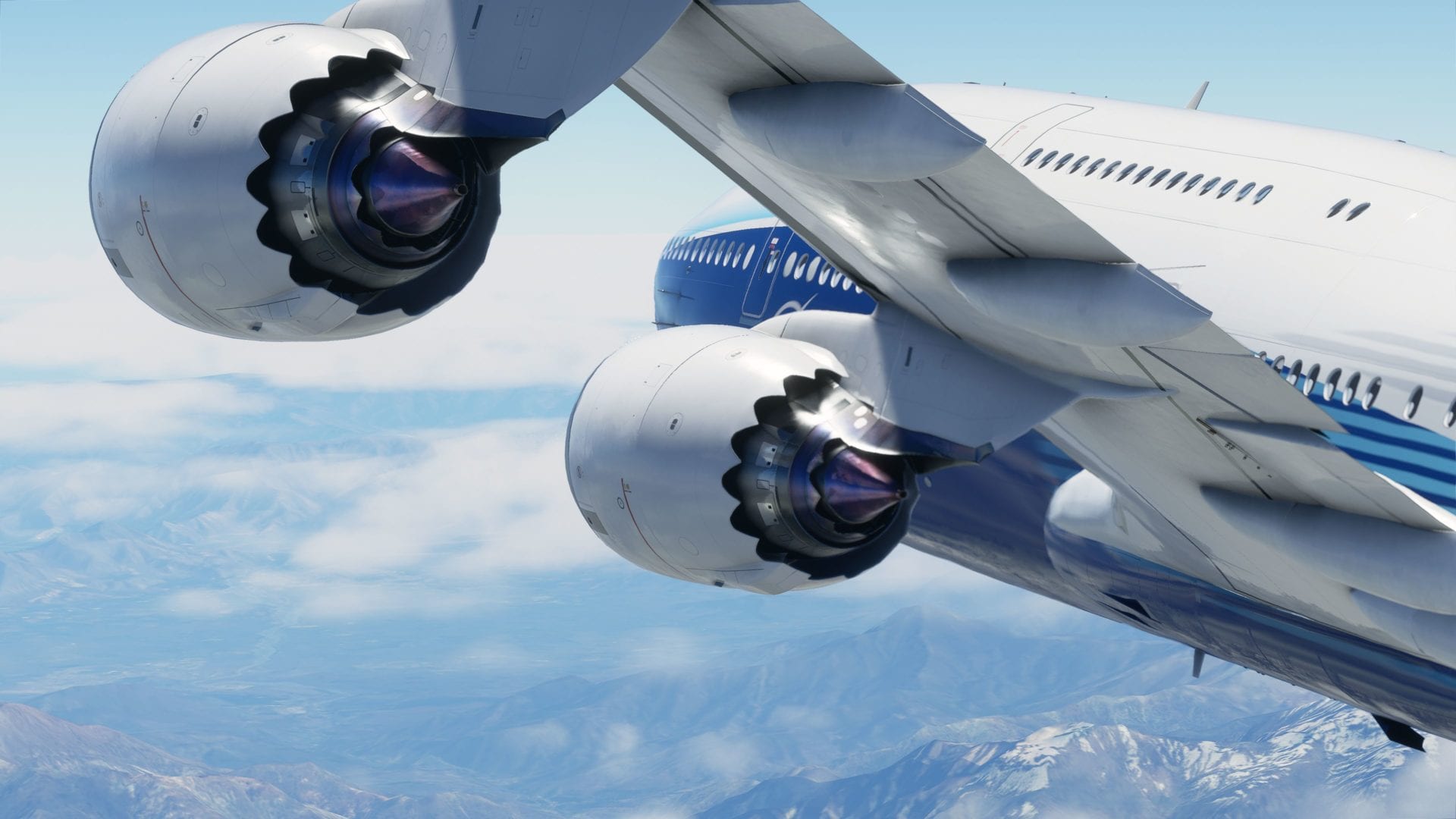 Following the new reveal during the Inside Xbox Livestream from X019 in London, Microsoft released a new gallery of screenshots of the new Flight Simulator.

The screenshots showcase plenty of amazing vistas and a look at a wide variety of aricraft, from Boeing’s “Queen of the sky” 747, to the Airbus A320, and the Citation CJ4, on top of a few smaller planes more in line with what we have seen so far.

Interestingly, the 747 is flying over Naples in Italy. Having seen it from above many times, I can say that it definitely looks familiar and recognizable. VFR fans are going to be delighted.

You can check the screenshots out below and see if you walk away as impressed as I am.

Interestingly, we also got wind of a few partners that will provide their aircrafts for the game. This is just the first batch, so it’s likely that there will be more.

If you’d like to see more, you can enjoy the trailer released earlier today, a video from a few weeks ago showing the work that has been done to reproduce the world in fine detail, on top of the previous gallery of beautiful screenshots.