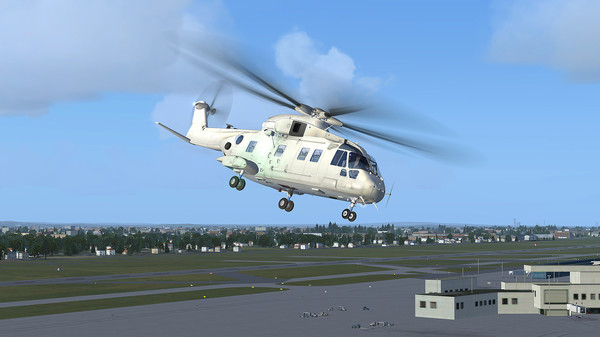 If you’ve ever wanted a nice, calming game that accurately simulates the feeling of flying the friendly skies on console, have I got the game for you because during E3 2019, Microsoft revealed that its acclaimed Microsoft Flight Simulator would finally come to Xbox One.

The game, which accurately simulates the feeling of flying various planes, from smaller propeller planes to gigantic jumbo jets, will apparently test the limits of the Xbox One. The console version of Microsoft Flight Simulator will feature 4K graphics and utilize satellite data and Azure AI and simulate all manner of flying conditions, as well as accurately replicate virtually any destination you can reach by plane.

While the trailer didn’t reveal much information, it’s safe to assume the Xbox One version will feature all the mission variety and challenges present in the PC version, as well as the same jaw-dropping number of planes and locations, all rendered in gorgeous, crisp graphics.

We placed Microsoft Flight Simulator X on our list of best flight simulators, and the console version might stand a chance of replacing it on that list. But, that remains to be seen.

For more news on the Microsoft Flight Simulator and other Xbox One games, stick with Twinfinite.