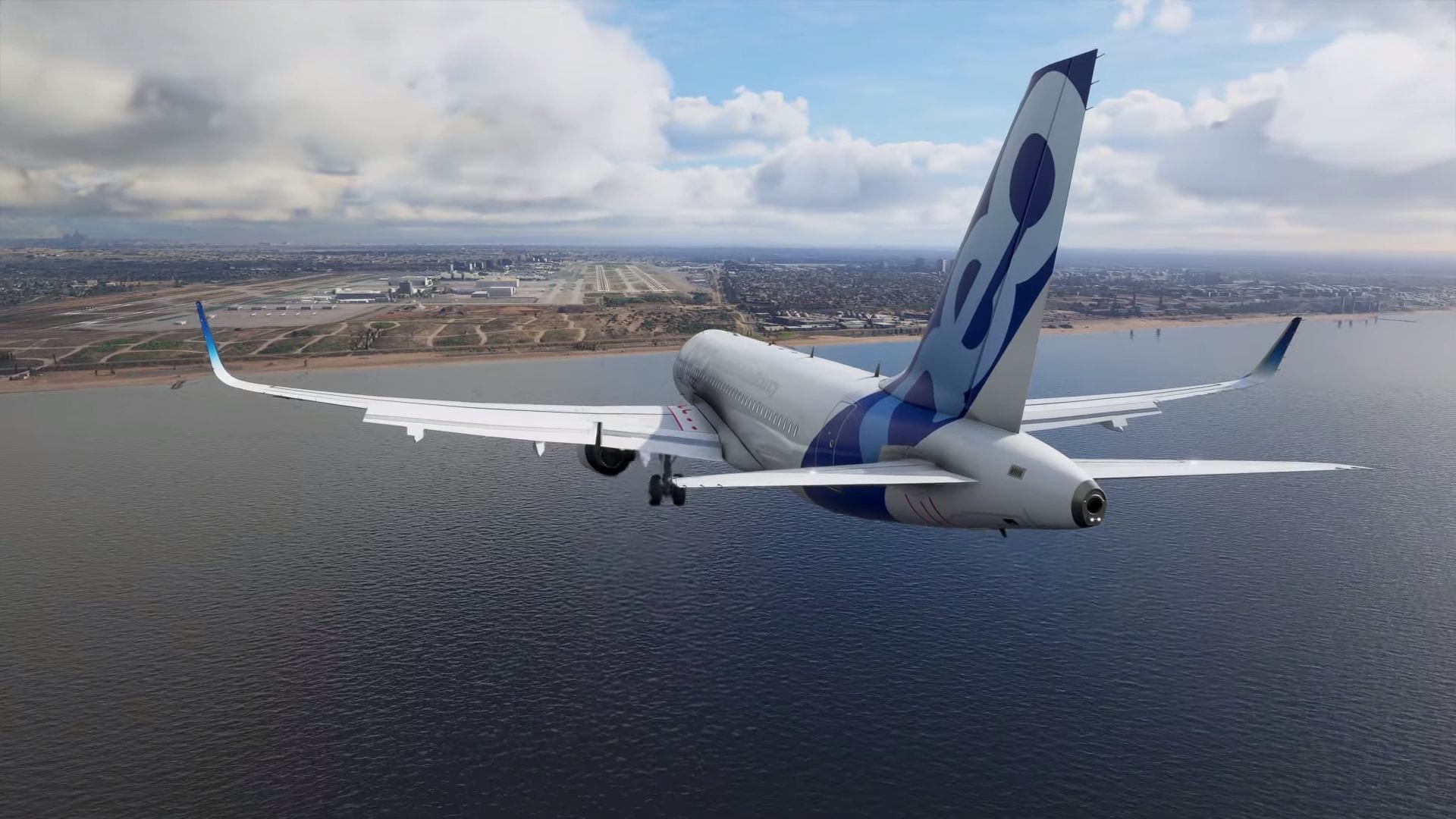 The video was released as part of an account-protected Insider update, and it’s a juicy one.

It focuses on aerodynamic features, with Asobo Chief Executive Officer Sebastian Wlock talking about the many improvements made to the simulation.

He goes into a lot of details of features that will delight simulation enthusiasts, and you can check everything out at the bottom of the post.

Of course, the gameplay we get to see also looks gorgeous, with aircraft, terrain, and volumetric clouds showcased in crazy detail. One thing is for sure: this is one of the prettiest games I’ve seen in a long time.

On top of the video, we also get a roadmap showcasing the development steps from today to January included.

If you’d like to see more, you can enjoy the trailer released at X019, alongside a gallery of screenshots, a video from a few weeks ago showing the work that has been done to reproduce the world in fine detail, and the previous gallery of beautiful images.