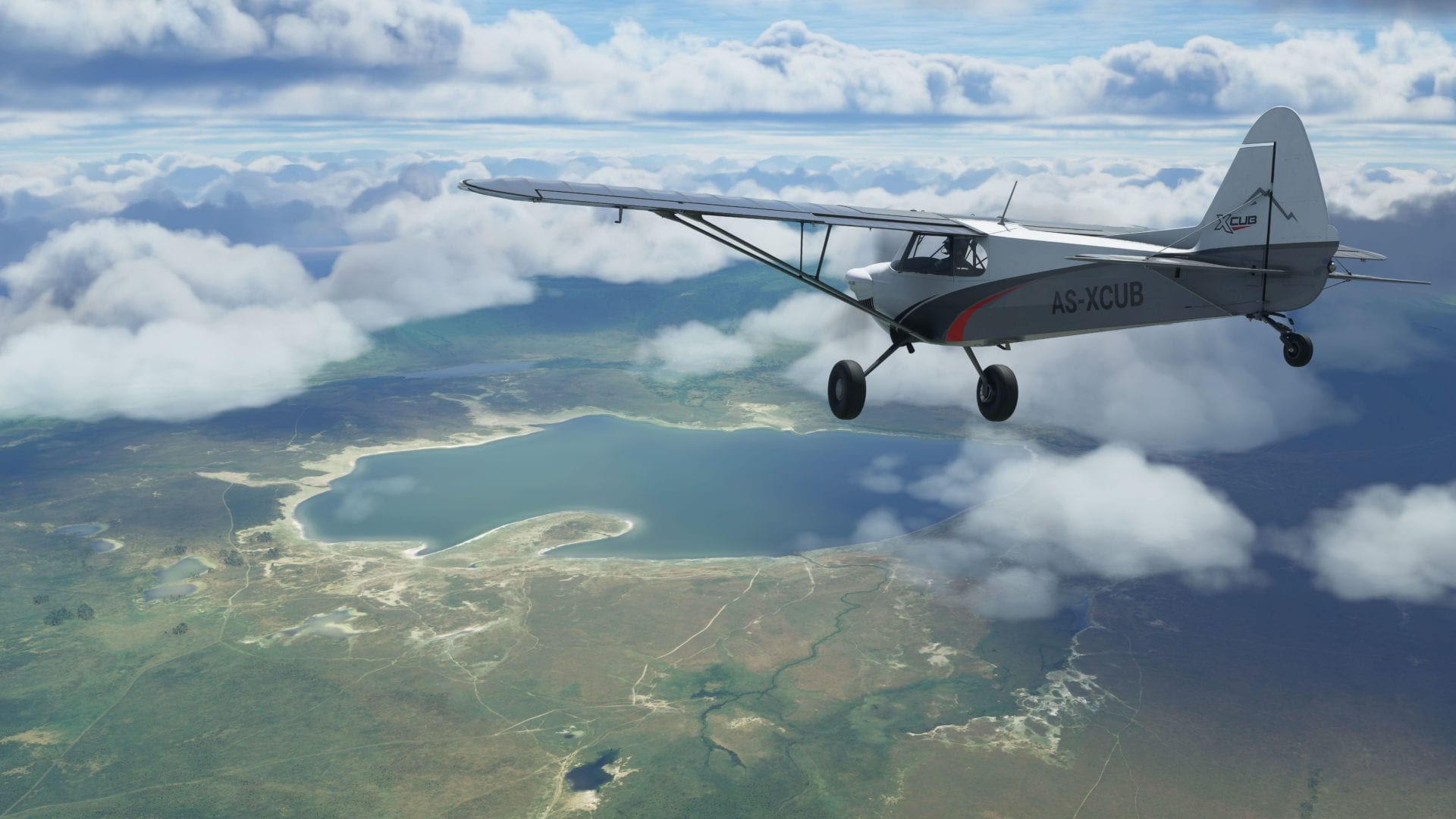 Microsoft has released a batch of new screenshots of its upcoming Flight Simulator, which will bring back the historical franchise to modern platforms.

The images were released as part of an account-protected Insider update, and feature a mix of aircraft and beautiful, beautiful scenery.

We also get an update to the development roadmap which promises more videos between January and February.

To be precise, we’re going to get one about sound design in mid-January, one about airports in mid-February, and one about IFR in late February.

Here’s the full schedule, which will be further updated in early January.

of you’d like to see more, you can enjoy the trailer released at X019, alongside a gallery of screenshots, a video from a few weeks ago showing the work that has been done to reproduce the world in fine detail, one showcasing the advanced aerodynamics simulation, and another about cockpits.