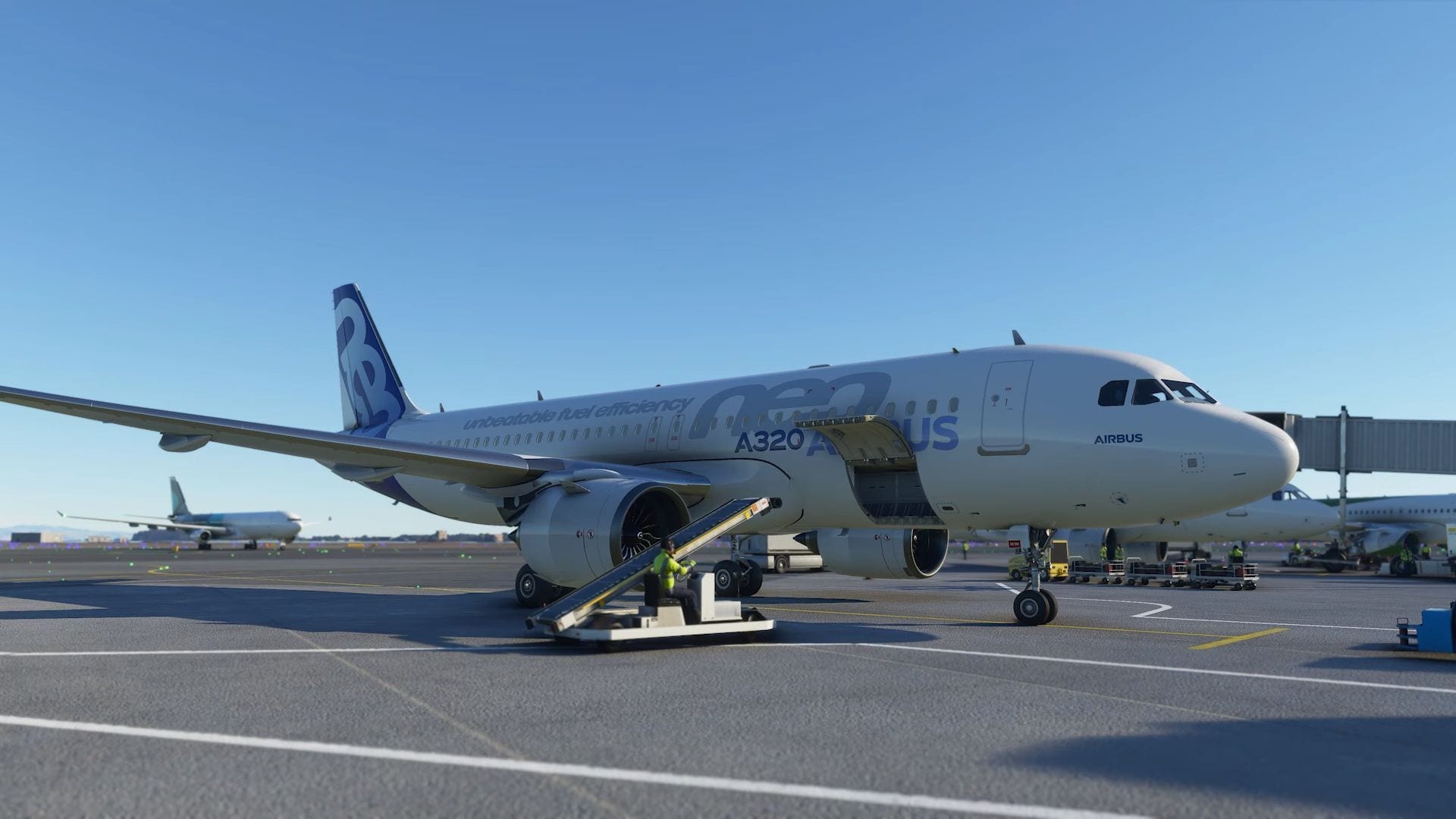 Today Asobo released a brand new video of its upcoming Microsoft Flight Simulator on top of new screenshots from the current alpha test.

The video included in an account-protected insider feature focuses on airports. The game includes every single airport on Earth, and 37,000 are manually edited by the development team.

Among those, 80 airports received additional details, and a further selection received even more detail, reaching “a new level in flight simulation.”

That’s certainly a bold claim, considering that some third-party add-on airports in previous entries of the series were mindbogglingly detailed.

Perhaps even more satisfying is the simulation of ground traffic and airport life, with things like pushback trucks, baggage handlers, refueling, staircases, and even animated catering services.

If you’d like to see more, you can enjoy the trailer released at X019, alongside a gallery of screenshots, a second batch, a third, a video from a few weeks ago showing the work that has been done to reproduce the world in fine detail, one showcasing the advanced aerodynamics simulation, another about cockpits, one showing snow, and one featuring advanced audio.