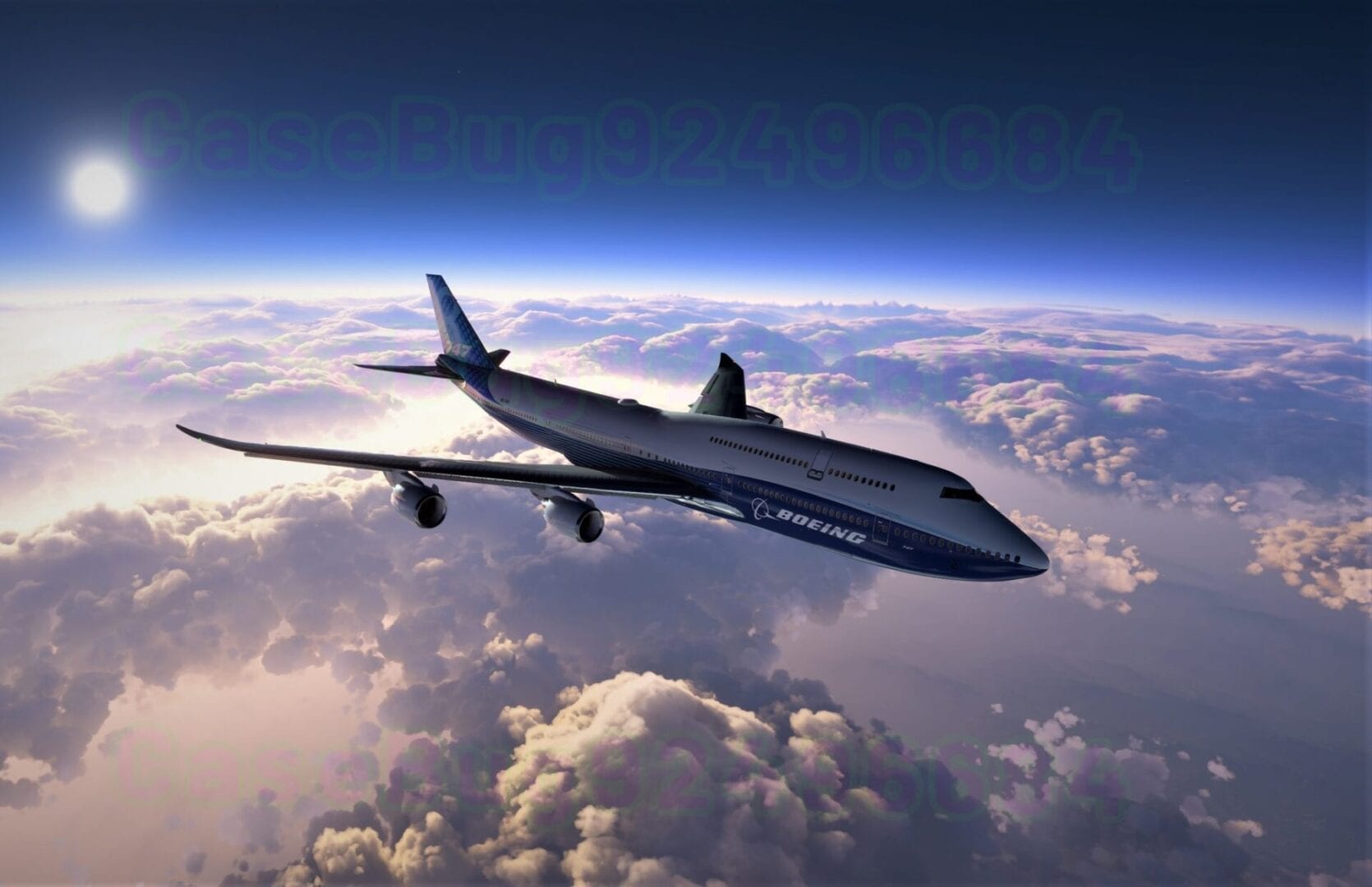 Microsoft and Asobo released a new update about the upcoming Microsoft Flight Simulator, and it comes with plenty of amazing screenshots and videos.

The assets are all from users of the current alpha test (which has recently reached version 4), so things are still in development. You can also see weird lettering on the screen to identify the user and prevent leaks.

First of all, we get two videos by Alpha testers Flinty94 and SpacedRanger06.

We get to see several of the aircraft included in the alpha, beautiful cloud formations, majestic lighting, and environments enriched by a crazy level of detail for a flight simulator.

If you’d like to see more, you can enjoy the trailer released at X019, alongside a gallery of screenshots, a second batch, a third, a fourth, a fifth, a sixth, a seventh, an eighth, a video from a few months ago showing the world, one showcasing the advanced aerodynamics simulation, another about cockpits, one showing snow, one featuring advanced audio, one focusing on airports, one explaining the multiplayer, and one focusing on IFR.