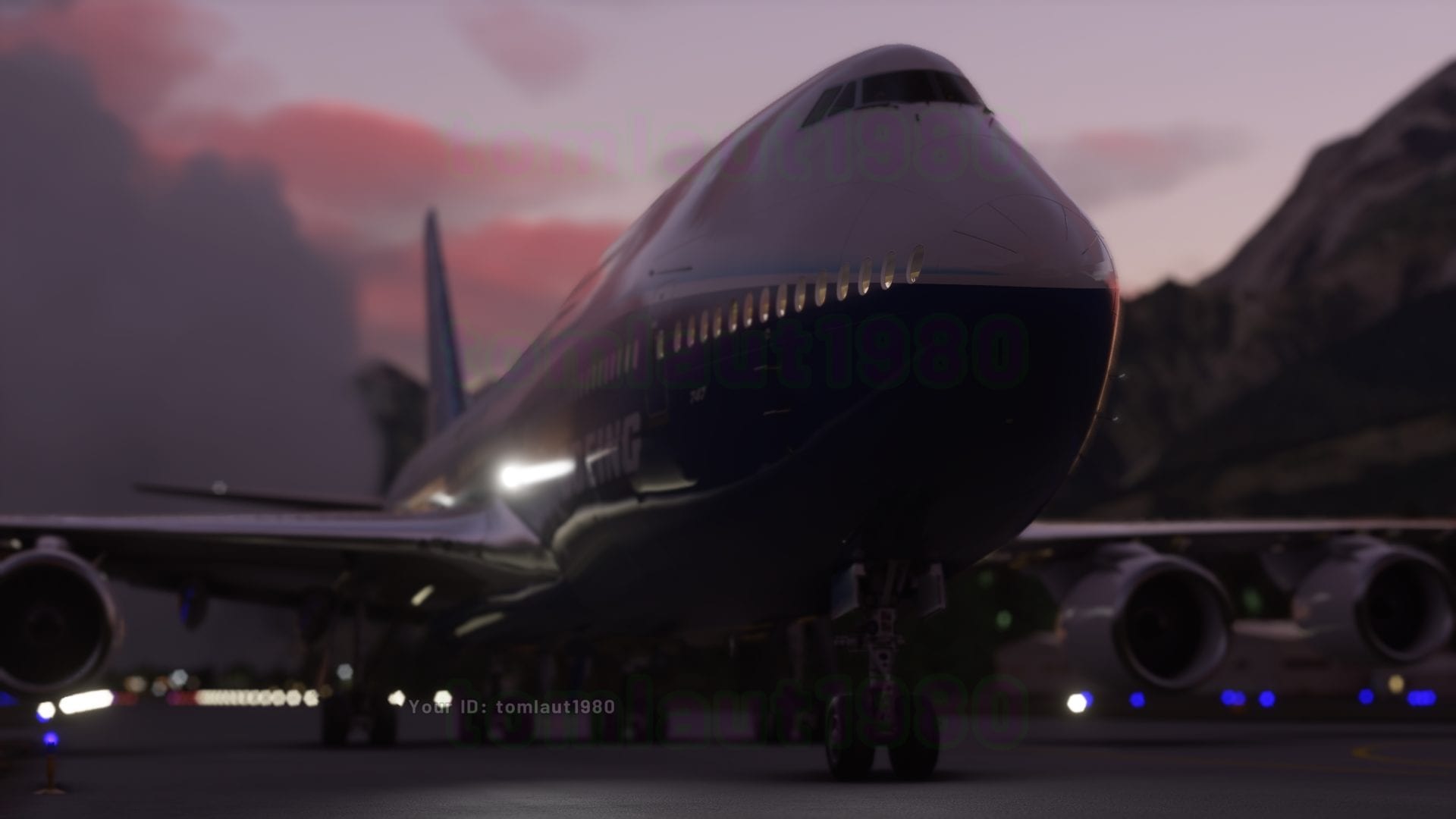 Asobo has been releasing new screenshots and short videos of its upcoming Microsoft Flight Simulator.

The assets have been published on the game’s official Twitter account showing plenty of beautiful aircraft with a focus on the airliners that have been recently added to the beta, the Airbus A320, and the latest treat, the Queen of the Sky Boeing 747.

We also get to take a look at weather beautiful environments, and spectacular lighting.

The screenshots and videos were provided by alpha testers, so you’ll notice some weird lettering on them. That’s to identify the testers and prevent leaks. Of course, the final game won’t have it.

If you’d like to see more, you can enjoy the trailer released at X019, alongside a gallery of screenshots, a second batch, a third, a fourth, a video from a few months ago showing the world , one showcasing the advanced aerodynamics simulation, another about cockpits, one showing snow, one featuring advanced audio, one focusing on airports, and one explaining the multiplayer.