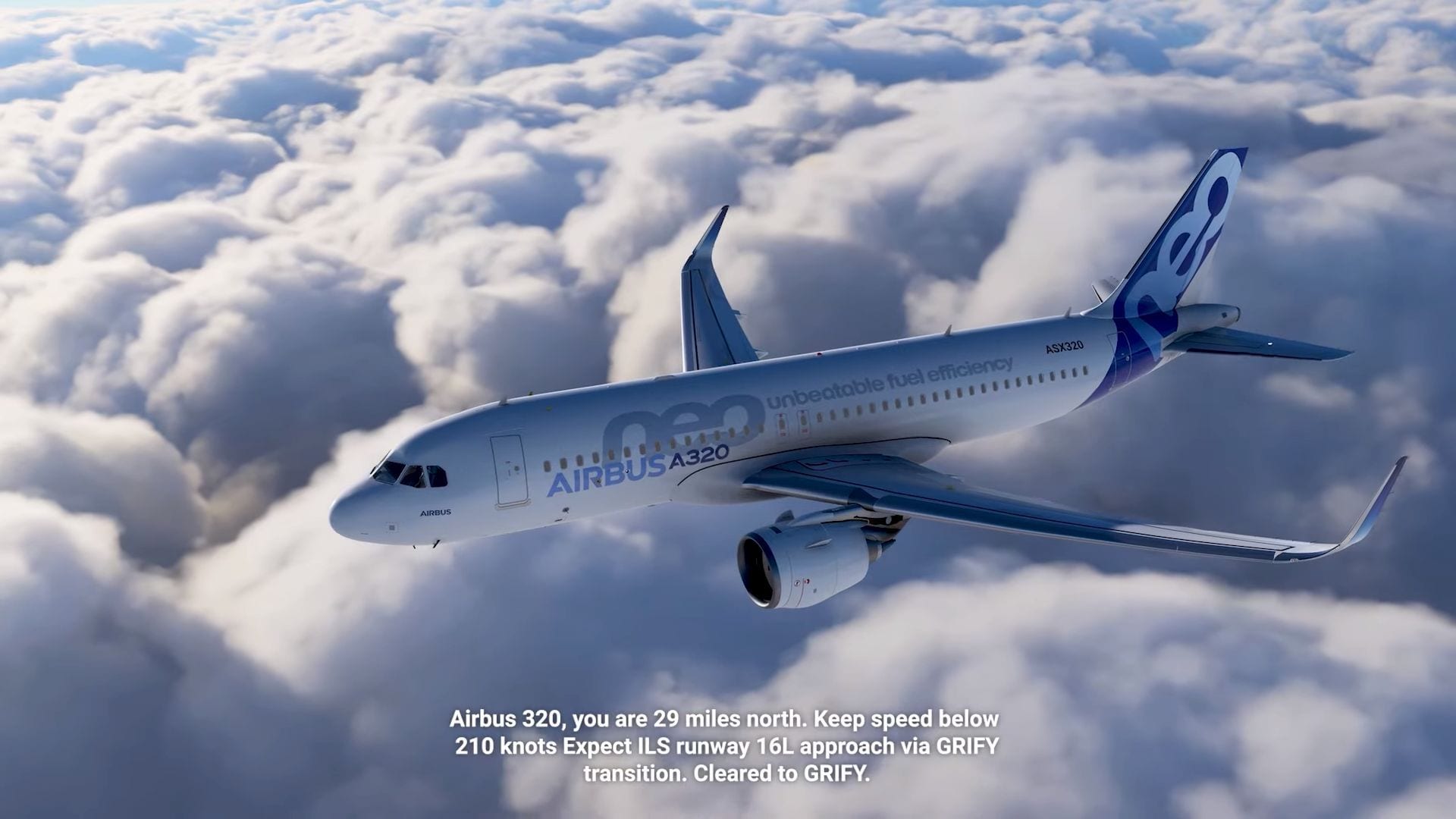 Today Microsoft and Asobo released a new video dedicated to the upcoming new chapter of the Microsoft Flight Simulator series.

The video was included alongside a feedback snapshot in an account-protected insider update on the official site.

It’s is dedicated to IFR (which stands for Instrumental Flight Rules), which is that set of features allowing our aircraft to operate based on instrument readouts, as opposed to VFR (Visual Flight Rules).

Interestingly, we learned that Asobo and Microsoft partnered with NavBlue (a subsidiary of Airbus) to provide real flight navigation data updated every 28 dates.

Despite the fact that the video is dedicated to features that would let you fly from gate to gate without ever looking out of the cockpit, it still comes with plenty of glimpses at the simulator’s gorgeous graphics.

The feedback snapshot mentioned above provides a look at what alpha testers have identified as the top issues so far, and as their most-wished features.

If you’d like to see more, you can enjoy the trailer released at X019, alongside a gallery of screenshots, a second batch, a third, a fourth, a fifth, a video from a few months ago showing the world , one showcasing the advanced aerodynamics simulation, another about cockpits, one showing snow, one featuring advanced audio, one focusing on airports, and one explaining the multiplayer.