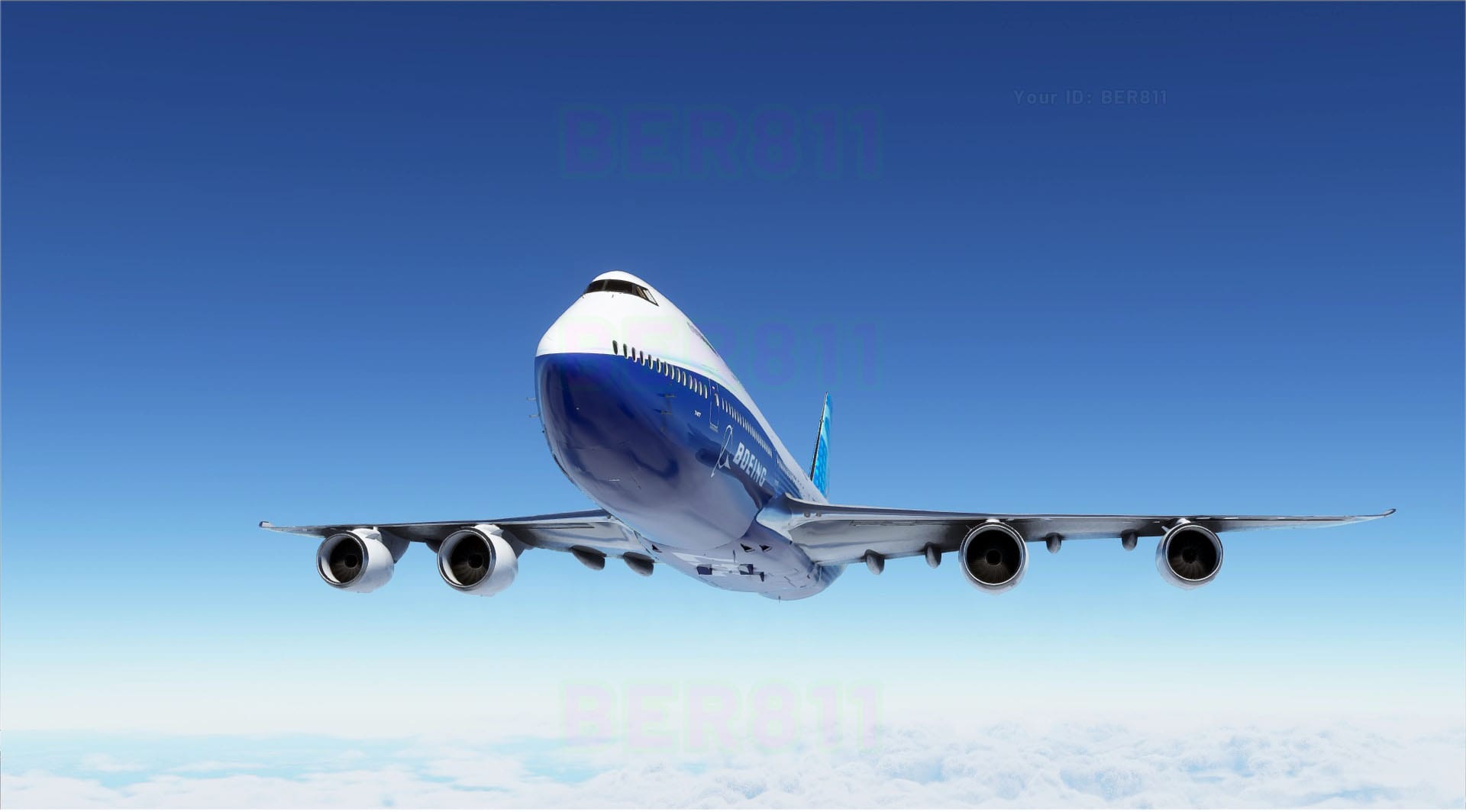 The images focus mostly on the Boeing 747 which was introduced in a recent update of the beta. The “Queen of the Sky” certainly hasn’t lost her charm, and it’s great to see her rendered in super-high detail in the upcoming sim.

We also get to see more gorgeous environments and a few shots of other aircraft.

Speaking of the alpha, the development team also announced that more invites are being delivered tomorrow, while a new patch will come on May 28.

You can enjoy the screenshots below. You’ll notice some weird lettering on them. That’s to identify the testers and prevent leaks. Of course, the final game won’t have it.

If you’d like to see more, you can enjoy the trailer released at X019, alongside a gallery of screenshots, a second batch, a third, a video from a few months ago showing the world , one showcasing the advanced aerodynamics simulation, another about cockpits, one showing snow, one featuring advanced audio, one focusing on airports, and one explaining the multiplayer.