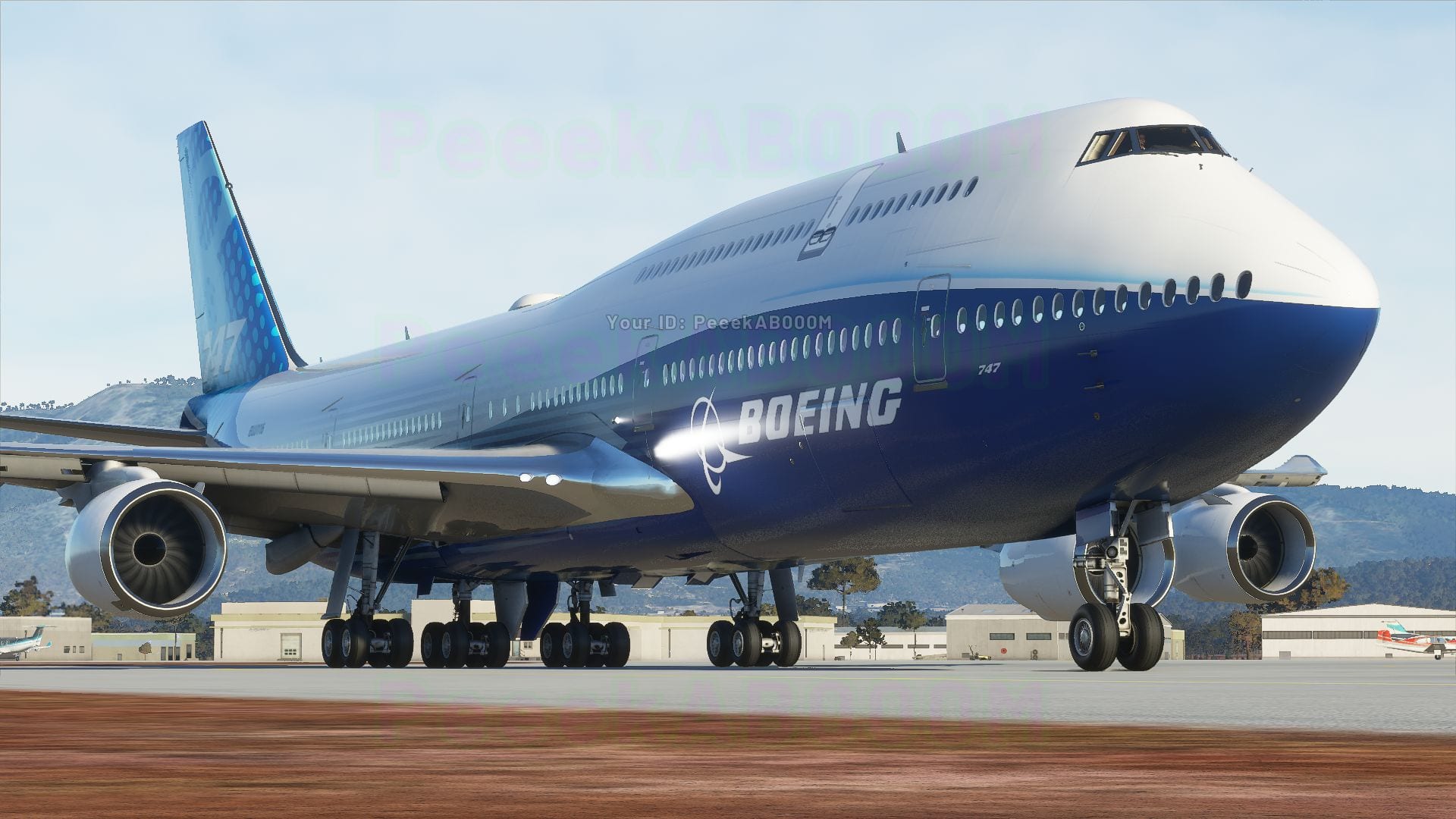 Microsoft and Asobo released a new update about the upcoming Microsoft Flight Simulator, and it comes with plenty of beautiful screenshots.

The recent addition to the alpha test of the Boeing 747 certainly charmed many, as most of the screenshots portray the beautiful and iconic fuselage of the “Queen of the Sky.”

We also get to see a few other aircraft and some lovely environmental shots.

Incidentally, new alpha invites have been sent yesterday, so if you applied, you may want to check your mail.

Speaking of the alpha, a new update will soon roll out with tweaks to to “Peripherals and Controls, Planes, UI, and Stability.”

If you’d like to see more, you can enjoy the trailer released at X019, alongside a gallery of screenshots, a second batch, a third, a fourth, a fifth, a video from a few months ago showing the world , one showcasing the advanced aerodynamics simulation, another about cockpits, one showing snow, one featuring advanced audio, one focusing on airports, one explaining the multiplayer, and one focusing on IFR.