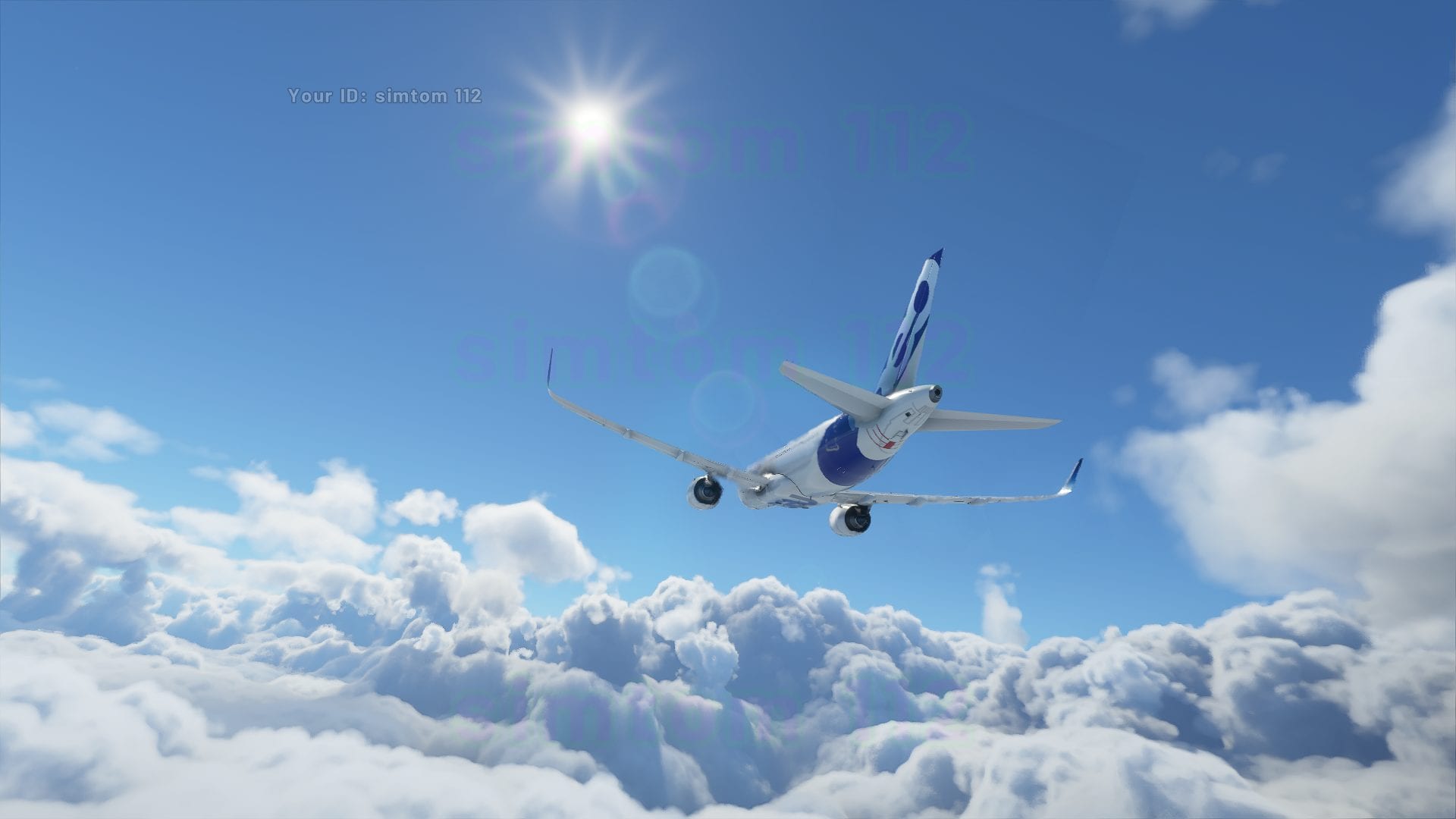 Microsoft and Asobo released a new update about the upcoming Microsoft Flight Simulator, and it comes with plenty of beautiful screenshots and videos.

First of all, we get a video showcasing the partnership with Meteoblue, which brings its weather forecast data into the game, resulting in some absolutely stunning and realistic weather patterns.

More images from the alpha show off the beautiful visuals of the game, its aircraft, and environments.

If you’d like to see more, you can enjoy the trailer released at X019, alongside a gallery of screenshots, a second batch, a third, a fourth, a fifth, a sixth, a seventh, a video from a few months ago showing the world , one showcasing the advanced aerodynamics simulation, another about cockpits, one showing snow, one featuring advanced audio, one focusing on airports, one explaining the multiplayer, and one focusing on IFR.