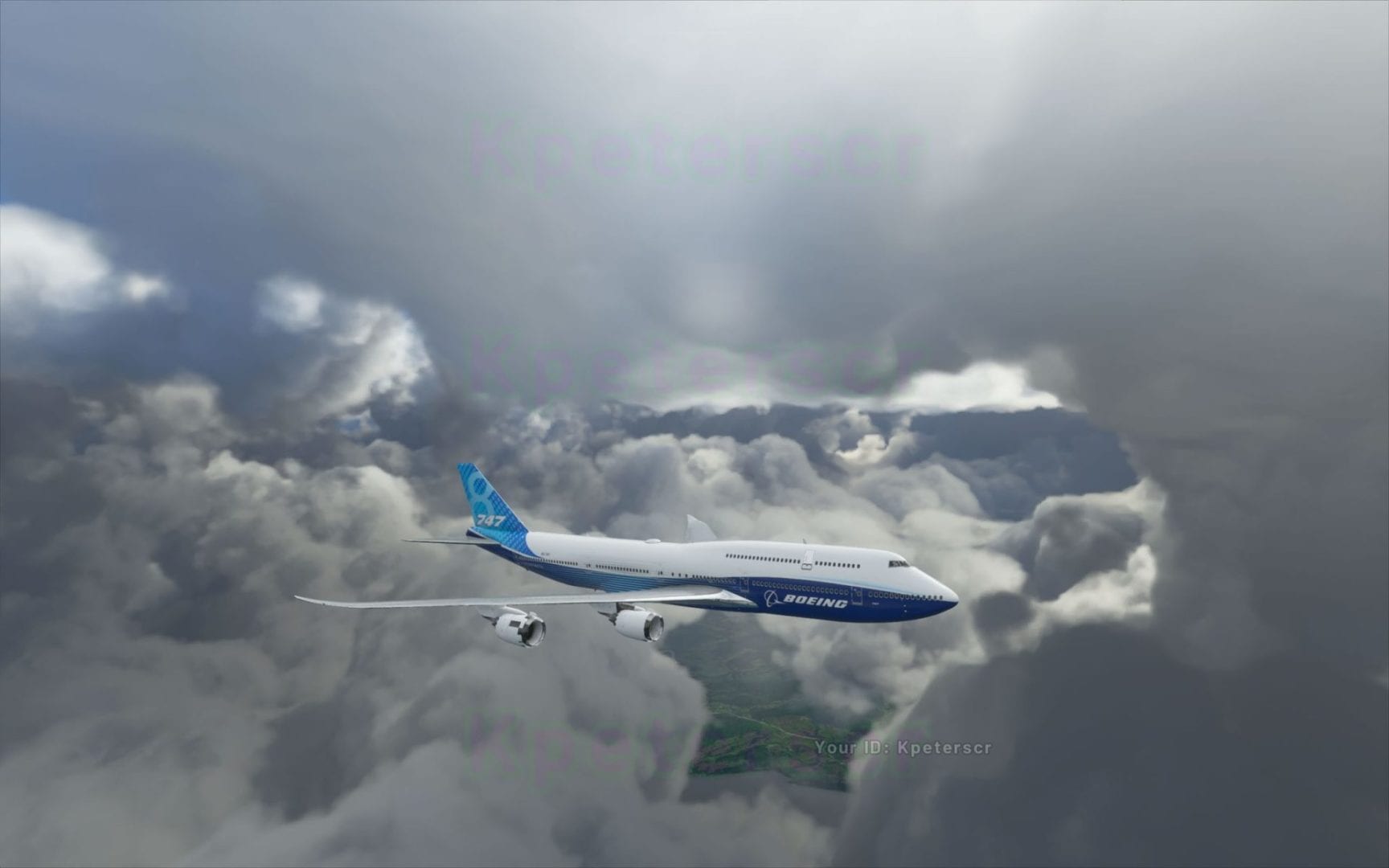 Microsoft and Asobo released a new update about the upcoming Microsoft Flight Simulator, and it comes with plenty of beautiful screenshots.

This time around, many of the screenshots showcase the game’s impressive weather in the form of beautiful (and in some cases rather threatening) cloud formations.

Of course, there is plenty of room for some of the aircraft simulated in the game, including the latest additions, the airliners Airbus A320 and the Boeing 747.

We also get to see some lovely night shots and another look at Microsoft Flight Simulator’s beautiful environments.

Last, but not least, we learn that Alpha version 4 is planned to be released on June 11, with new alpha invites that went out just before the weekend.

If you’d like to see more, you can enjoy the trailer released at X019, alongside a gallery of screenshots, a second batch, a third, a fourth, a fifth, a sixth, a video from a few months ago showing the world , one showcasing the advanced aerodynamics simulation, another about cockpits, one showing snow, one featuring advanced audio, one focusing on airports, one explaining the multiplayer, and one focusing on IFR.