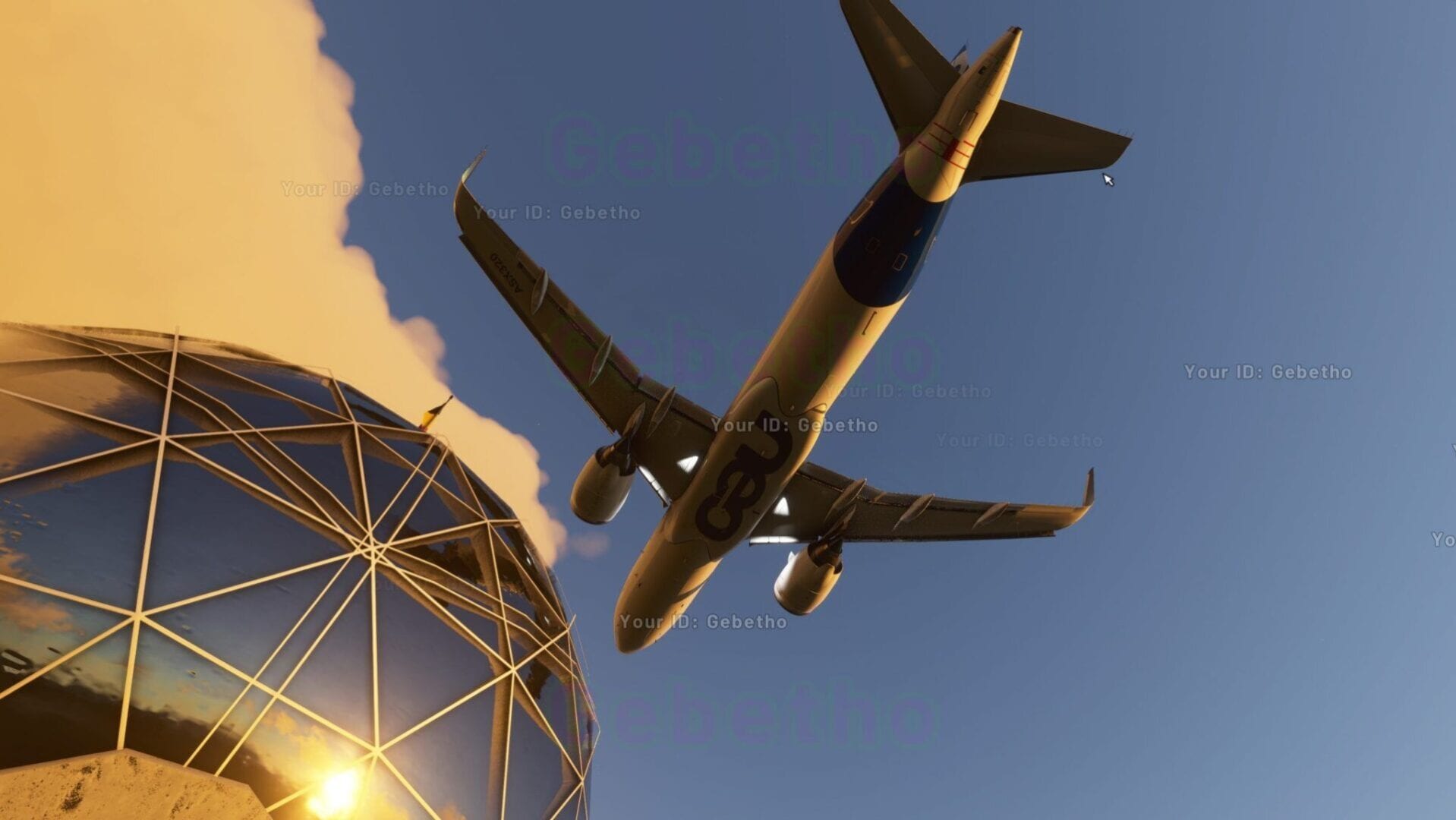 Microsoft and Asobo released another update related to the upcoming Microsoft Flight Simulator, and as usual, it’s a feast for the eyes.

We get to see the usual big serving of gameplay videos and screenshots from the game’s alpha showcasing the flyable aircraft, impressive weather, and the beautiful world.

You can check them all out below. Do keep in mind that the weird lettering on the images is an alpha-only featured designed to identify the player and avoid leaks. Of course, it won’t be there in the finished game.

On top of all the goodies you can enjoy above we learn that next week Asobo will announce the release date of Alpha 5 and announce a timeline for the closed beta, while new invitations to the current alpha have been sent out today. If you’re still waiting, you may want to check your mail.

If you’d like to see more, you can enjoy the trailer released at X019, alongside a gallery of screenshots, a second batch, a third, a fourth, a fifth, a sixth, a seventh, an eighth, a ninth, a video from a few months ago showing the world, one showcasing the advanced aerodynamics simulation, another about cockpits, one showing snow, one featuring advanced audio, one focusing on airports, one explaining the multiplayer, and one focusing on IFR.