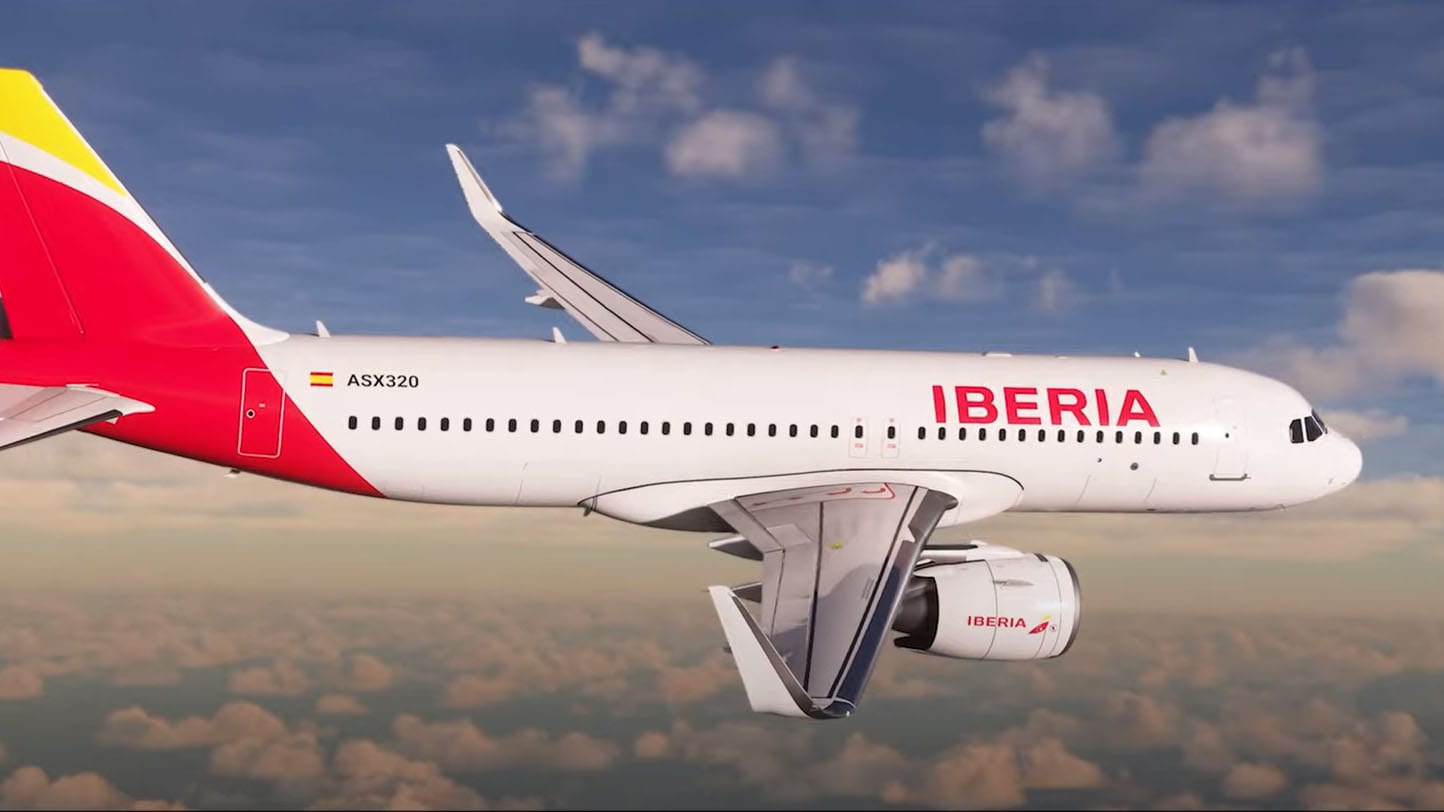 We’re just days away from the release of Microsoft Flight Simulator, and Asobo Studio released two new trailers focusing on the game.

We get to see a video tracking the history of the franchise all the way back to the first game in 1982.

The second is more specific and focuses on the partnership with VATSIM. You may have wondered why I was so excited when I first reported about it, the trailer will give you a glimpse of why it’s so awesome and how virtual air traffic control works.

Incidentally, the Vatsim trailer also provides a look at one of the airline liveries tteased today during the Q&A livestream.

You can check both below.

If you’d like to see more, you can enjoy the trailer released at X019, alongside a gallery of screenshots, a second batch, a third, a fourth, a fifth, a sixth, a seventh, an eighth, a ninth, a tenth, an eleventh, a twelfth, a thirteenth, a video from a few months ago showing the world, one showcasing the advanced aerodynamics simulation, another about cockpits, one showing snow, one featuring advanced audio, one focusing on airports, one explaining the multiplayer, one focusing on IFR, one showcasing airports and aircraft, and one focusing on Blackshark.ai.