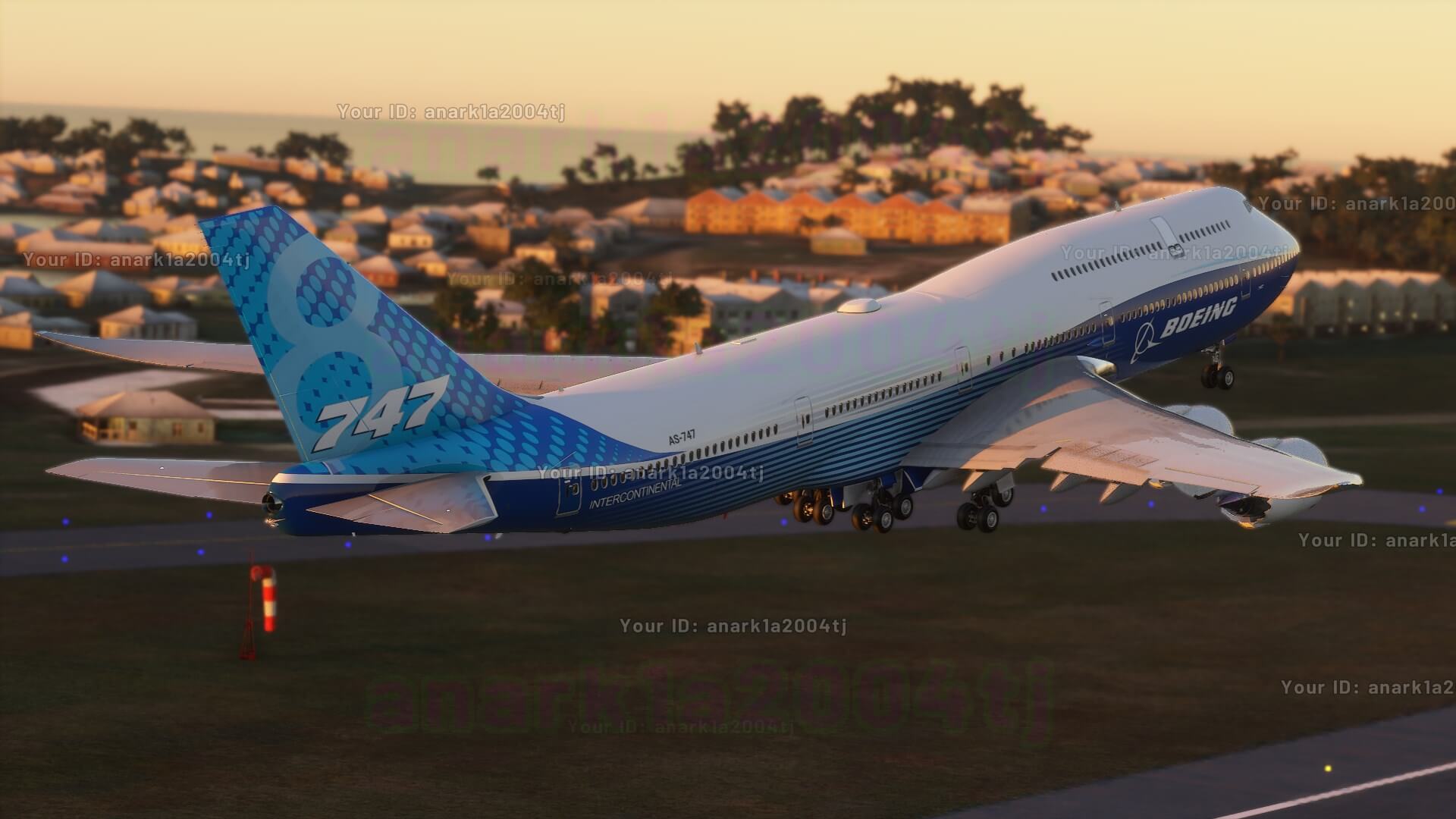 Microsoft and Asobo released another update related to the upcoming Microsoft Flight Simulator, and as usual, it comes with news and gorgeous sights.

First of all, we learn that the fifth major iteration of the alpha has been released while the closed beta version which will be released soon has entered final testing.

The plan is to launch the closed beta on July 30. Those who are already in the alpha will be invited automatically.

On top of the news, we also get the usual serving of gorgeous videos and screenshots from the alpha testers.

If you’d like to see more, you can enjoy the trailer released at X019, alongside a gallery of screenshots, a second batch, a third, a fourth, a fifth, a sixth, a seventh, an eighth, a ninth, a tenth, an eleventh, a video from a few months ago showing the world, one showcasing the advanced aerodynamics simulation, another about cockpits, one showing snow, one featuring advanced audio, one focusing on airports, one explaining the multiplayer, and one focusing on IFR.