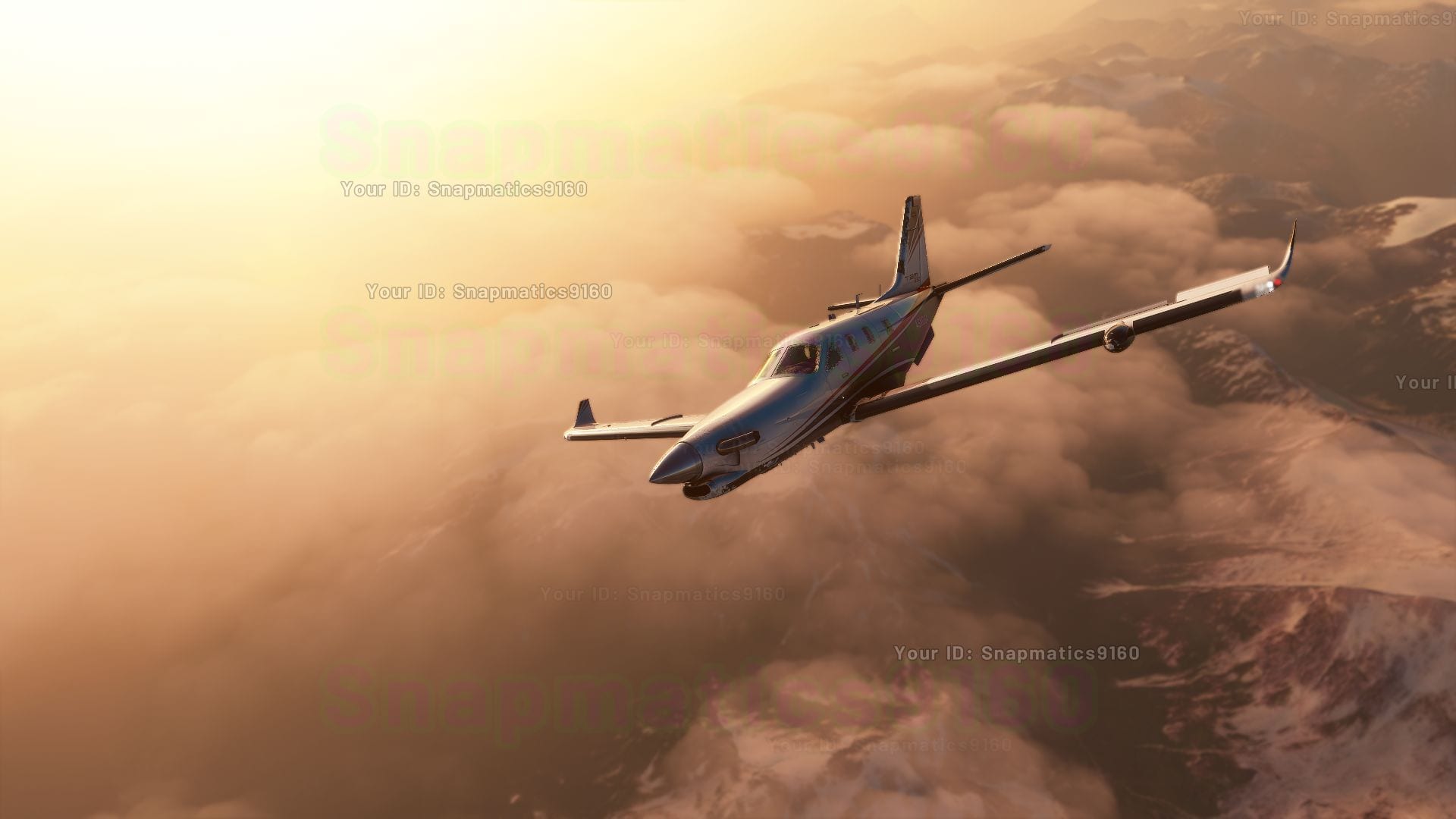 Microsoft and Asobo released another update related to the upcoming Microsoft Flight Simulator, and as usual, it comes with plenty of news and gorgeous sights.

First of all, we learn that the launch of the closed beta is still on track for late July, while the next stage of the alpha will launch on July 9. That’s also the date targeted for the announcement of a precise date for the beta.

More alpha invitations have also been sent yesterday, so if you’ve been waiting for one, you may want to check your inbox.

The biggest news of the day is perhaps the partnership with FlightAware, which will provide real-time, real-world traffic to the game.

Gone are the days in which fans had to mod AI timetables into the game.

“We’re an aviation intelligence company that provides real-time and predictive flight insights to all the biggest players in aviation. We synthesize data from thousands of sources across the globe and our team of amazing engineers layer on Machine Learning and Artificial Intelligence to give the most accurate predictions on where a flight is and where it’s going.

Our data is used everywhere from Google flight statuses, airport notification boards, airline systems managing gate flows, individual pilots sharing their private flights, to the millions of travelers and their friends and families checking out our web and mobile apps to get info on their flight. Now, our data stream called Firehose is going to power the real-time, global traffic in Microsoft Flight Simulator 2020 so that while you’re using the sim, you can see planes near you in real life.”

We also get a  comment from Jorg Neumann head of Microsoft Flight Simulator.

“Microsoft Flight Simulation’s team is fully dedicated to bring to simmers the most accurate replica of the world ever seen from a plane perspective.

Thanks to FlightAware data, we are thrilled to be able to populate this world with the actual aviation traffic all around the world, whether it be on ground or in the air.

Out of the box, Flight Aware data will allow simmers to fly sharing their air space with the current air traffic but also to check arrivals and departure from airports, select any flight to see its fly plan and even have the possibility to, virtually of course, take controls.”

On top of the news, we also get the usual intake of gorgeous videos and screenshots from the alpha testers.

If you’d like to see more, you can enjoy the trailer released at X019, alongside a gallery of screenshots, a second batch, a third, a fourth, a fifth, a sixth, a seventh, an eighth, a ninth, a tenth, a video from a few months ago showing the world, one showcasing the advanced aerodynamics simulation, another about cockpits, one showing snow, one featuring advanced audio, one focusing on airports, one explaining the multiplayer, and one focusing on IFR.