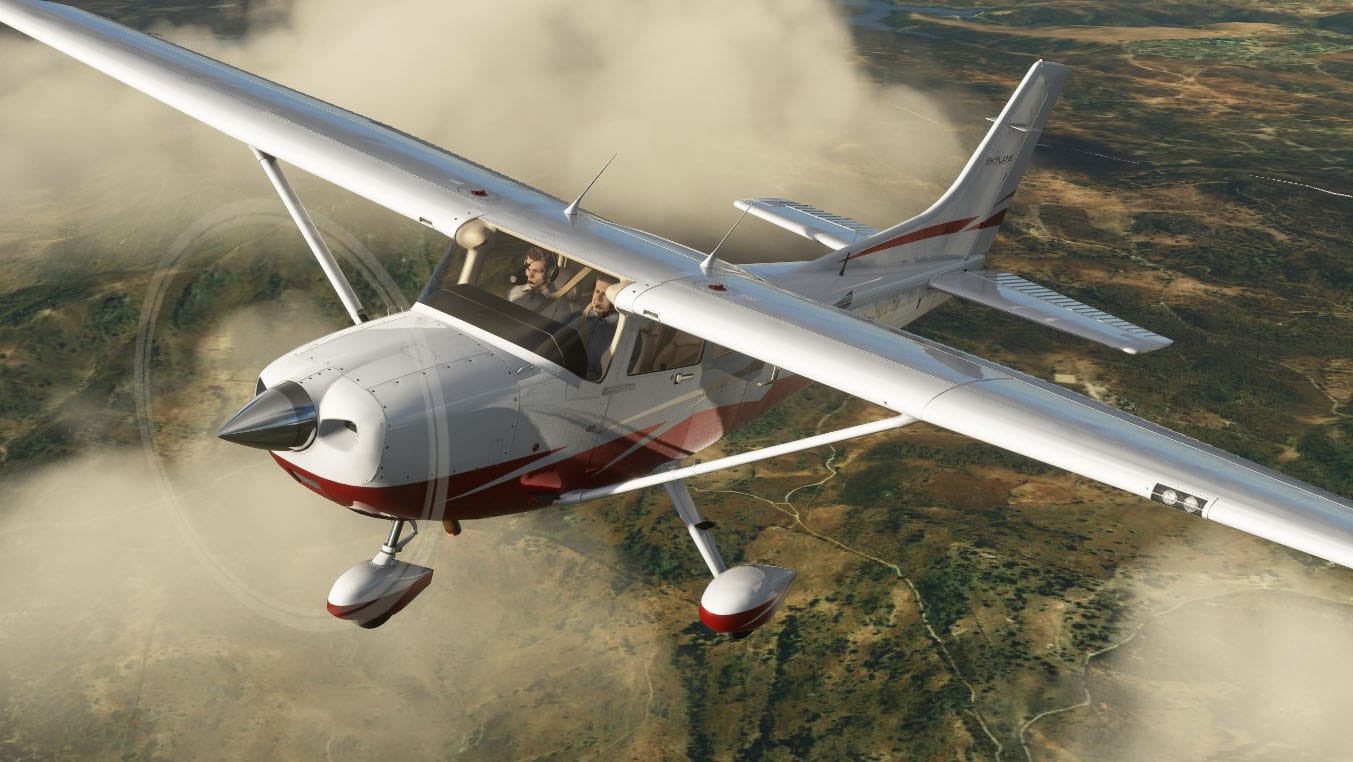 Microsoft Flight Simulator has been released only in some regions but some third-party add-on developers are already on the starting line.

A few add-ons are already available for purchase if you want to add more depth to your experience out of the box.

Specifically, we get one new aircraft, one city scenario add-on, and five airports.

They can be purchased and downloaded directly from the in-game marketplace.

Below you can find a full list with prices (in Euro because that’s all I can see, but I’m sure you can make a conversion):

If you’re unfamiliar with the concept of third-party add-ons, you can consider them pretty much like DLC, but they’re created by third-party developers and add new aircraft (often better than the default ones) or more details to specific airports or areas of the world. They’re a staple of the flight simulation hobby.

Microsoft Flight Simulator is already available in some regions and the roll-out will conclude tomorrow, August 18 for Windows 10 and Steam. An Xbox version is also planned for the future but has no release date for now.

If you want to know how good it is out of the box, you can read my review.

If you’d like to see more, you can enjoy the trailer released at X019, alongside a gallery of screenshots, a second batch, a third, a fourth, a fifth, a sixth, a seventh, an eighth, a ninth, a tenth, an eleventh, a twelfth, a thirteenth, a video from a few months ago showing the world, one showcasing the advanced aerodynamics simulation, another about cockpits, one showing snow, one featuring advanced audio, one focusing on airports, one explaining the multiplayer, one focusing on IFR, one showcasing airports and aircraft, one focusing on Blackshark.ai, and one on Vatsim.