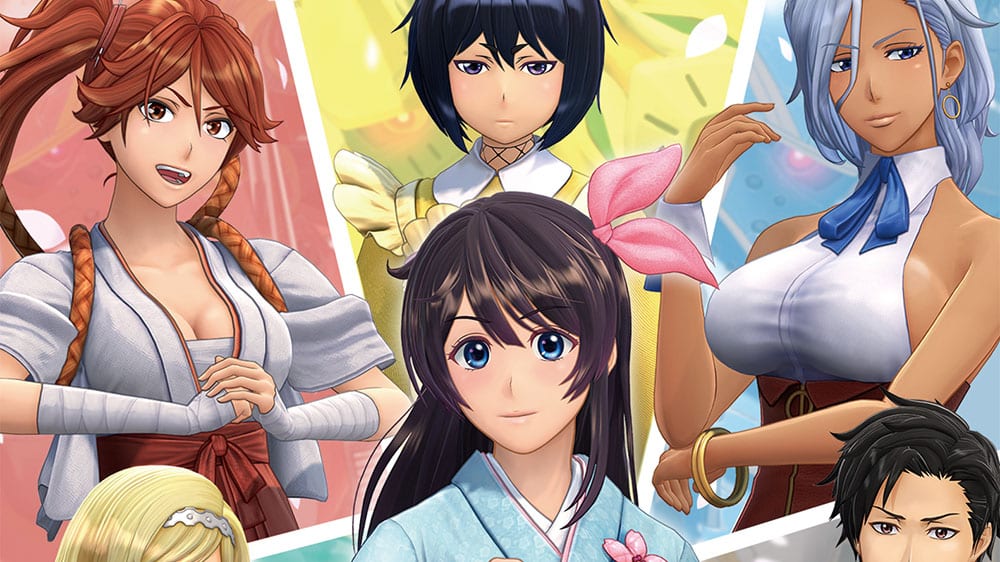 Today Sega announced the upcoming release of a rather rich soundtrack for its recently-released game Sakura Wars, also known as Shin Sakura Taisen in Japan.

The soundtrack published by Wave Entertainment will be released on June 24, 2020, in Japan. The physical release will include a whopping 3 disks including 97 tracks.

The price will be 4,500 yen (translating approximately into $41) plus taxes, while the digital release will cost 3,600 yen ($33) plus taxes on iTunes, Amazon Music, Google Play, and Spotify.

Single songs will be purchasable for 250 yen.

Below you can see the cover artwork featuring the hero and the five heroines of the game.