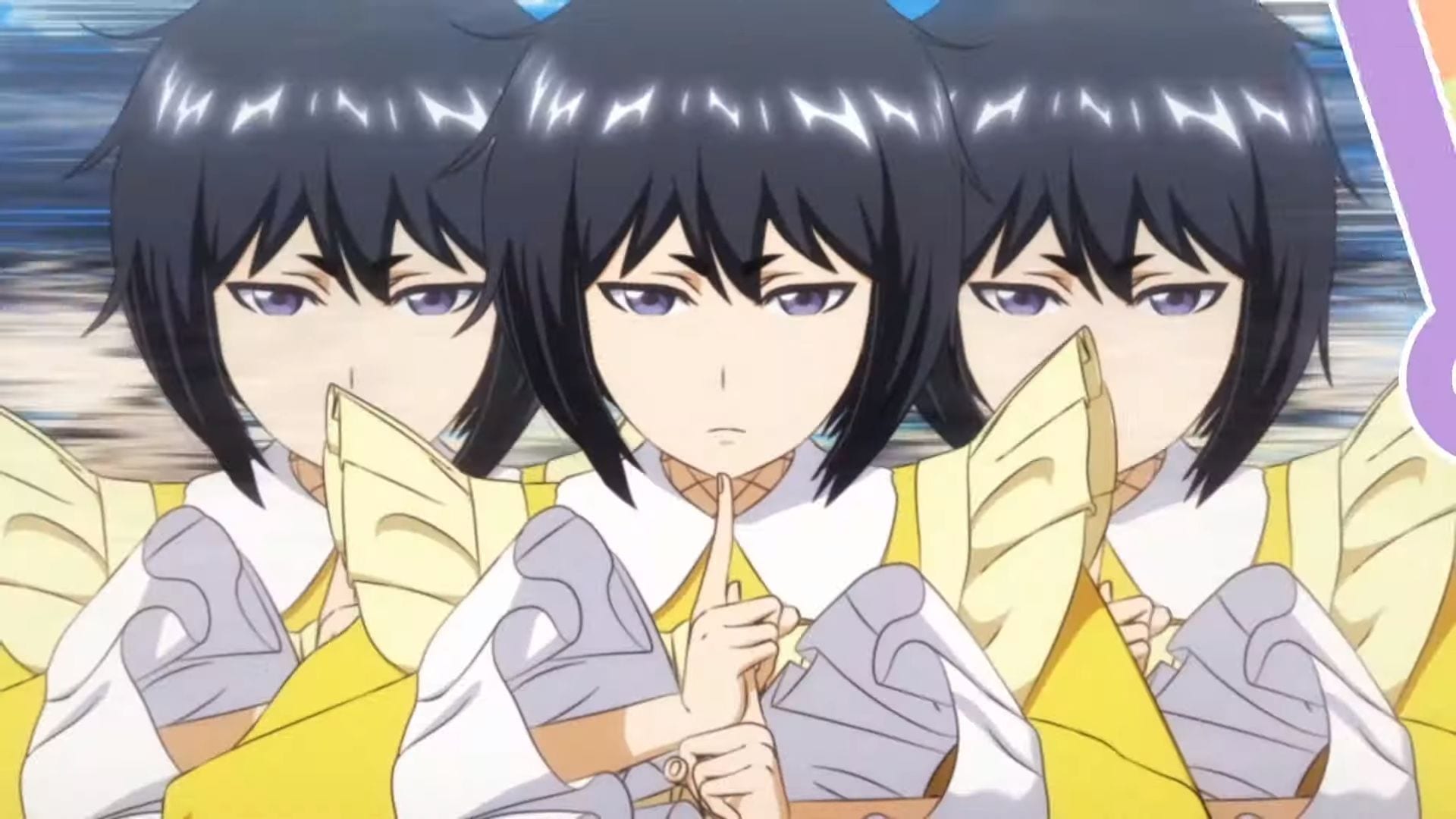 Sega released another trailer of its recently-released game Sakura Wars, which was originally titled Shin Sakura Taisen in Japan, and it’s another music video.

The trailer features the English-subtitled version of the character song of Azami Mochizuki, simply titled “Ninja Azami” and performed by the heroine’s voice actress, Hibiku Yamamura.

You may know her for her roles as Leona in Granblue Fantasy, Alabama in Azur Lane, and Shisu in Utawarerumono: Mask of Truth.

It’s a really catchy and upbeat song, and you can enjoy it below.