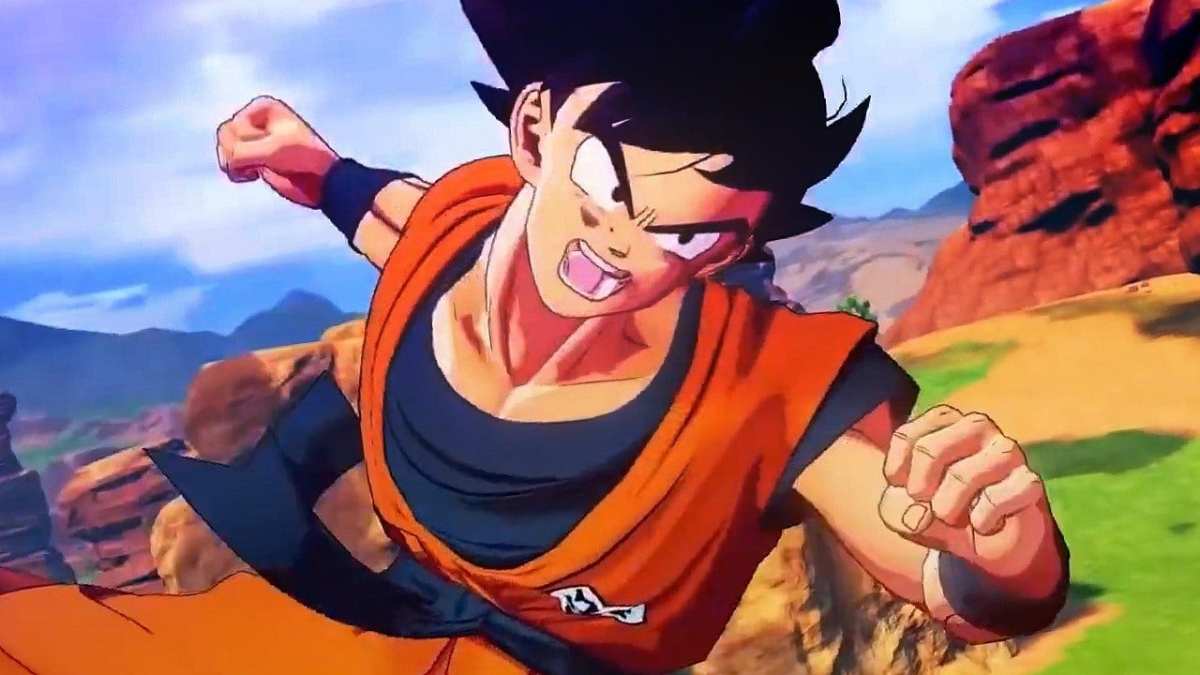 Our Dragon Ball Z Kakarot Guide Wiki contains all of our individual guides on the game that’s just released for Xbox One, PC, and PS4.

Dragon Ball Z: Kakarot aims to offer a kind of video game that fans have been clamoring for for so long, and yet have never received. This is an open-world action-RPG set within the Dragon Ball Z universe.

Rather than just focusing on the fights, however, players will be able to experience life within the world we’ve spent so many hours watching in the anime or experiencing within the games.

It’s not just about fighting in Dragon Ball Z: Kakarot. Players will be able to fish, eat, train and fly around the world with their favorite DBZ characters like Goku, Vegeta and more.

Just because it’s not all about fighting, doesn’t mean there isn’t plenty of it in there anyway. After training your character up to be the most formidable fighter around, you’ll be able to duke it out in epic battles that capture all the action and delightful visual effects of the anime.

Is there something missing from our Dragon Ball Z Kakarot guide wiki? Let us know down in the comments below and we’ll do our best to get you an answer. We’ll also be updating this wiki with more tips, tricks, and guides as we uncover them, so be sure to check back soon.