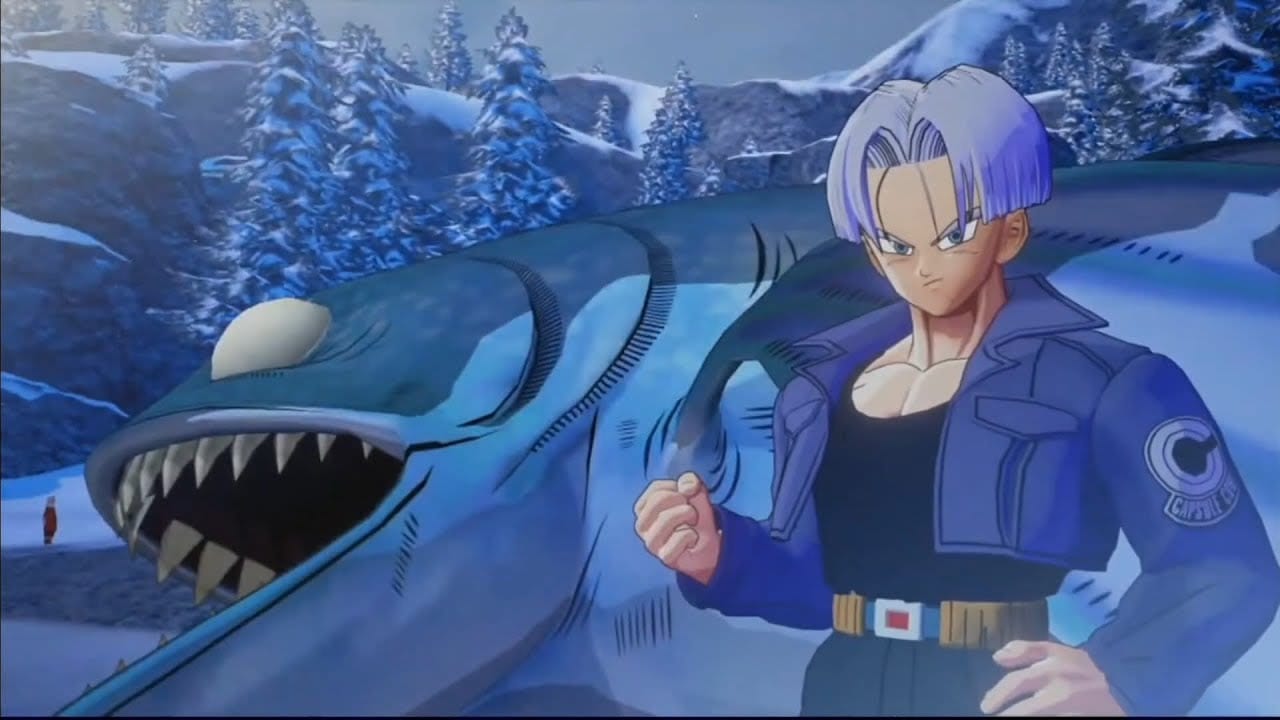 How to Play as Trunks in Dragon Ball Z Kakarot

Like with Dragon Ball Z: Kakarot’s other playable characters, you don’t have control over when and where you can take control of Trunks, and can’t switch to him on the fly.

Instead, you’ll be given the reigns to play as him during parts of certain arcs and sagas where he played a key role. For example, during the Android and Cell sagas, you’ll take control of him when he battles against Mecha Frieza or when he dukes it out with Perfect Cell in his bulked-up Super Saiyan form.

As such, you don’t really need to do anything in order to play as Trunks other than progress through the main story to a certain point. Once you have, you’ll be switched over to Trunks as your main playable character automatically, and will be able to explore the world and fight enemies for as long as you keep from completing his required missions.

And that’s all there is to it really. It may not be ideal for those who were hoping to play through the entire game as him, but it is at least a nice change of pace from an experience where you’d otherwise only play as Goku.

For more on Dragon Ball Z: Kakarot, check out our guide wiki. It has info on a variety of topics, including whether you can respec characters and how to perform Z Combos.