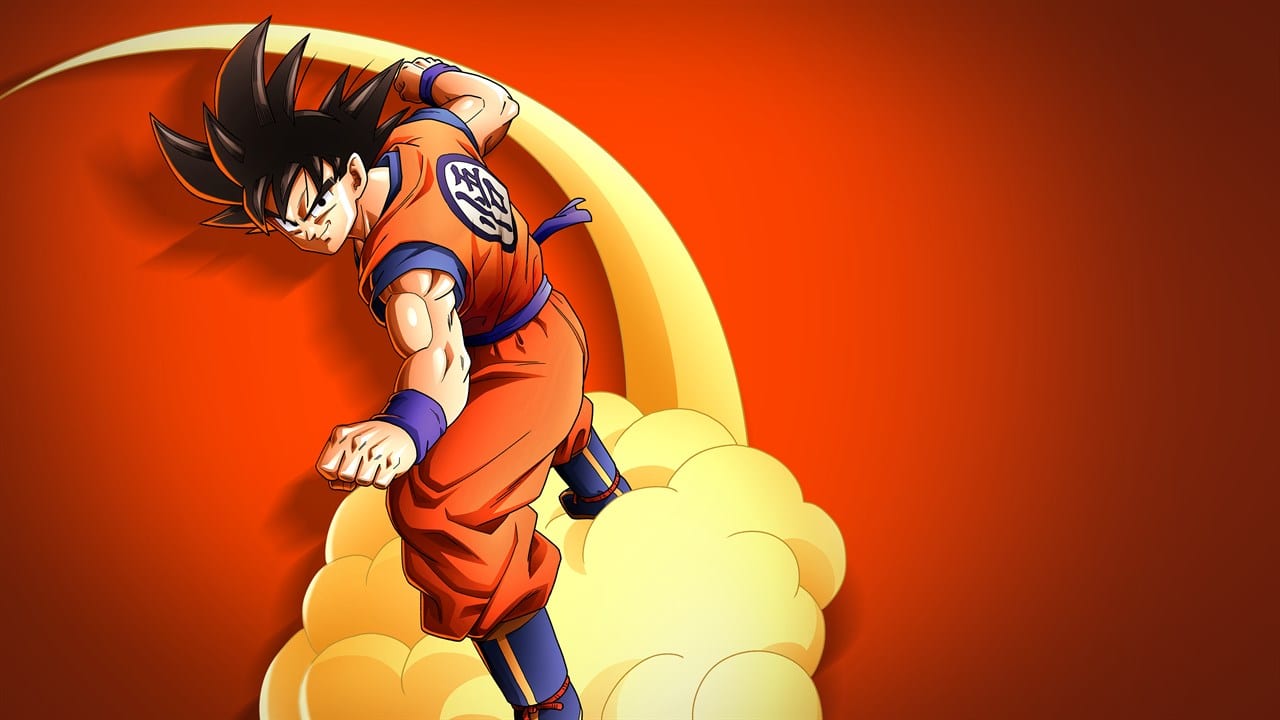 How to Perform Z Combos in Dragon Ball Z Kakarot

While you have an ally at your side in one of the game’s battles, you’ll likely notice a bar around their character portrait which fills automatically as the battle progresses.

This is a gauge which, when filled, allows you to execute a special Z Combo attack with that character, pairing your abilities to deal extra damage to one enemy or several enemies with a specially animated attack.

To use a Z Combo attack in Dragon Ball Z Kakarot, wait for the gauge to fill, and when it does, press the L1 and R1 buttons on PlayStation 4 or the LB and RB buttons on the Xbox One. Doing so will execute the attack, though it will also deplete the bar and require you to wait for a certain period of time until it can be used again.

For reference on the button inputs, you can use the table included down below.

When to Use Z Combos in Battle

As for when you should use Z Combos in Dragon Ball Z Kakarot, it depends on the situation.

If you need to kill a weaker enemy quickly, or you need to break up a stronger enemy’s combo before they put you in the ground, a Z Combo can be the perfect solution.

On the other hand, if you think a stronger enemy might appear soon and you can kill some weaker enemies through standard attacks, it might be beneficial to hold onto your Z Combo attack until the time is right.

It’s all very situational, and as you play, you’re sure to get a better feel for when and how to use these special attacks.

That should cover everything you’d need to know about how to use Z Combos. For more tips, check out our Dragon Ball Z Kakarot guide wiki for guides on topics like what the game’s season pass includes and what the answers to King Yemma’s quiz questions are.