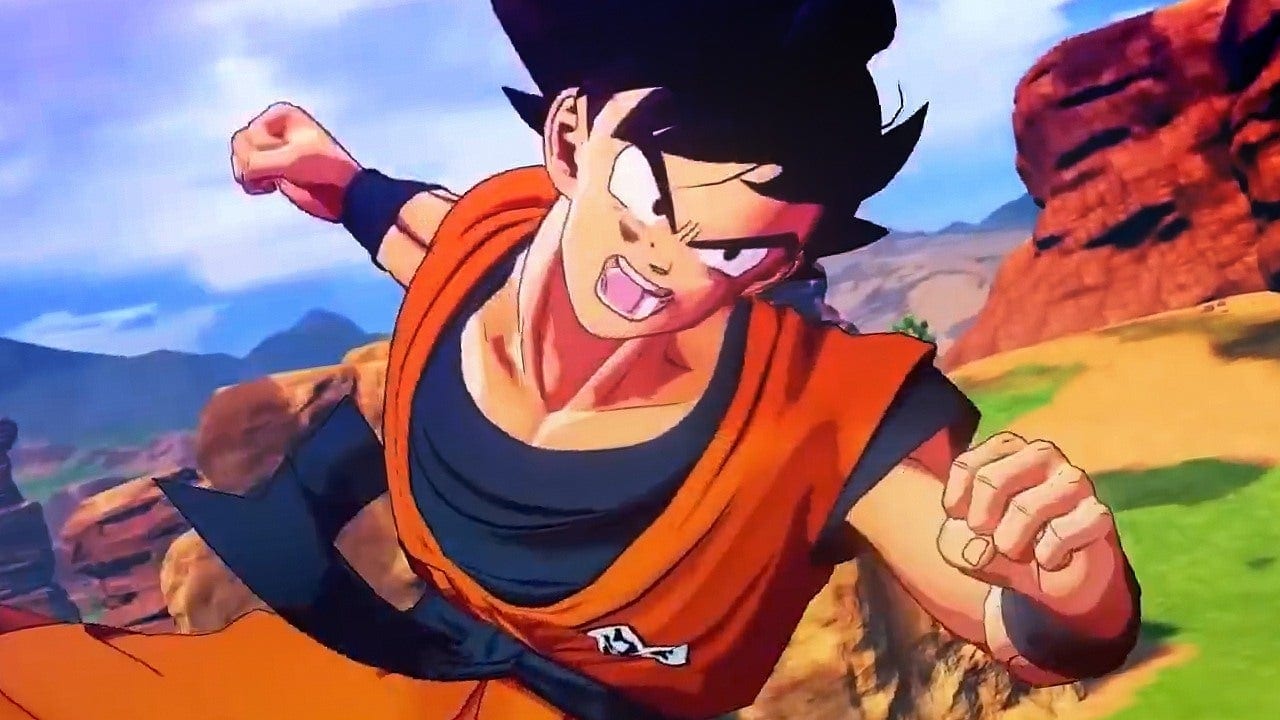 Dragon Ball Z Kakarot has finally released on Xbox One, PS4 and PC, and fans can now experience life within the DBZ universe outside of fighting in this open world action-RPG. But what happens when you’re done with the game? Well, there’s some good news in that there’s a Dragon Ball Z Kakarot Season Pass players can buy.

Here’s everything you need to know about how to buy it, how much it costs, and what you’ll get included.

You can buy the Season Pass for $24.99 (USD) or £19.99 (GBP) from the PlayStation Store, Xbox Store, or Steam. We’ve included the store page links below for your convenience:

Once you’ve purchased the season pass, that’s all you have to do for now.

You won’t have access to the Season Pass content right away, as this is going to be released in the future. Once it is made available, you’ll then simply download the episode from your chosen platform’s store for free.

Bandai Namco currently hasn’t announced the dates for when the content will be made available.

We’ll update this post as and when more details are announced.

What Do You Get in the Season Pass?

If you opt to pick up the Dragon Ball Z Kakarot Season Pass, you’ll get access to two episodes of content covering one new story.

It’s not yet been revealed what the two episodes will cover in terms of story content, but we’ll update this post as soon as Bandai Namco shares news on what players can expect from the Season Pass content.

That’s everything you need to know on the Dragon Ball Z Kakarot Season Pass. For more tips, tricks, and guides, head over to our guide wiki, or search for Twinfinite.