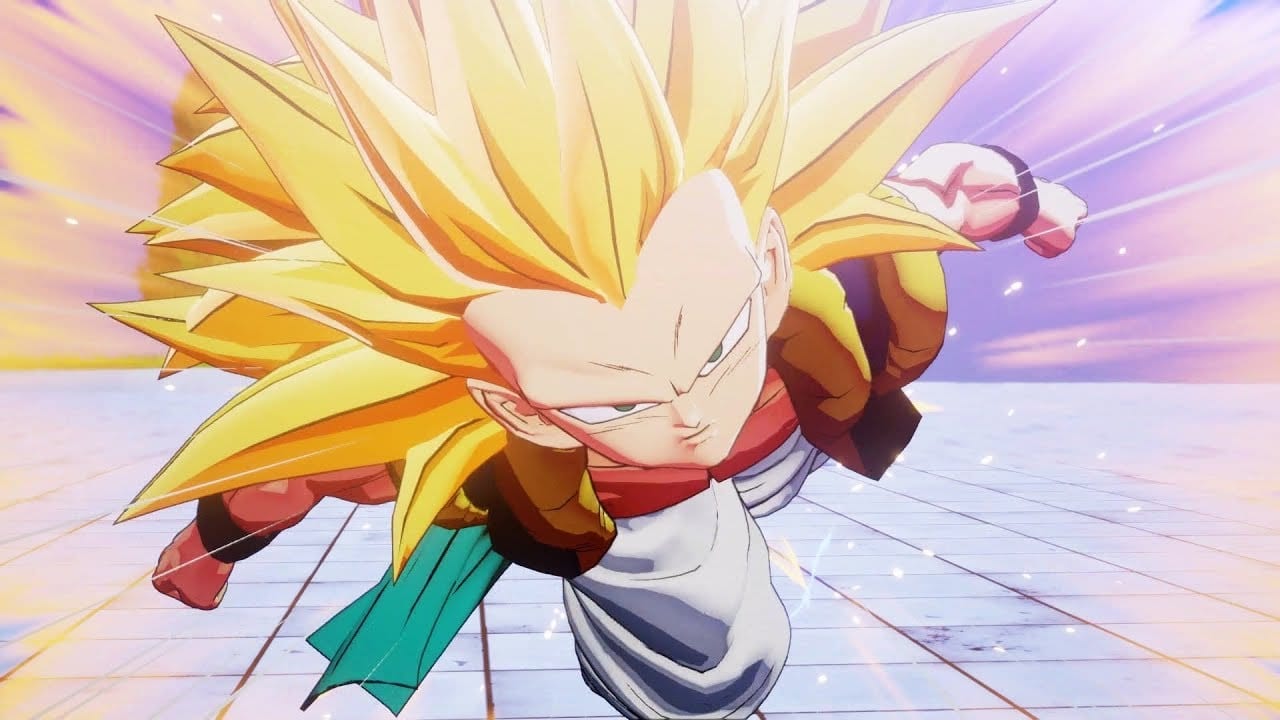 Dragon Ball Z Kakarot features a bevy of playable characters, not least of which being the cocksure fusion between Goten and Trunks. he’s not available right off the bat though, so we’re here to walk you through how to play as Gotenks in Dragon Ball Z Kakarot.

How to Play as Gotenks in Dragon Ball Z Kakarot

Like with Dragon Ball Z Kakarot’s other playable characters, Gotenks can’t be selected for play on the fly.

Instead, he’ll automatically be made your playable character once you reach a certain point in the game’s main story where it would make sense to play as him; that being the halfway point of the Buu saga when he fights the good version of Majin Buu, his battle with Super Buu in the Hyperbolic Time Chamber, and so on.

As such, the only thing you need to do to play as Gotenks is play through the game until a point where you’re allowed to play as him. Once you reach this point, keep from progressing the story any further and explore as much as the game will allow you to.

He’ll be able to carry out all of the actions as any other playable character, and you can level him up or unlock new abilities for him as you see fit.

That’s all there is to it really. It is a bit of a bummer that you can’t play as him long-term, but it’s still a better alternative to playing through the game without ever being able to play as anyone other than Goku.

Hopefully this cleared up how to play as Gotenks in Dragon Ball Z Kakarot. For more on the game, check out our guide wiki. It has tons of helpful guides on topics like how to use Z combos and whether or not the game allows you to respec character skills.