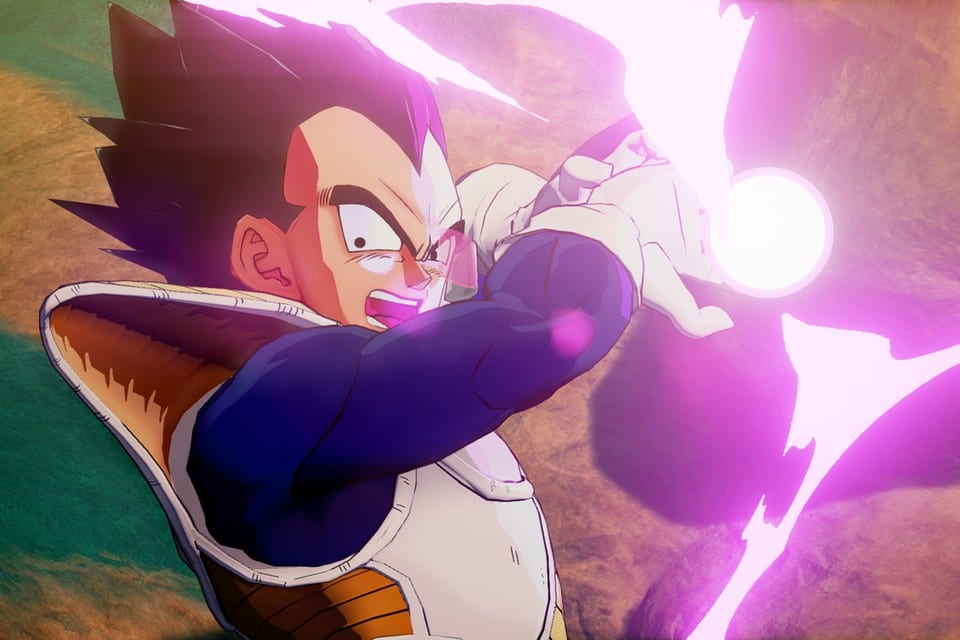 Dragon Ball Z Kakarot is, of course, mainly about the series’ hero Goku, but that doesn’t mean he’s the only one you play as. Throughout the different sagas you’ll take control of other warriors, including the fan-favorite Saiyan prince, Vegeta. If you find yourself wondering how to play as Vegeta in Dragon Ball Z Kakarot, we’ve got your answer.

How to Play as Vegeta in Dragon Ball Z Kakarot

Vegeta is one of the many characters you’ll take control of in Kakarot, but you’ll need to put a little bit of work in before you actually get the chance to.

Unfortunately, you won’t always be able to choose whether you play as Vegeta or even have him in your party. During the main story your party will be locked, but during intermissions, you can pick whoever you want, including Vegeta once you complete the Frieza Saga.

Keep in mind that Vegeta has his own Skill Tree and Super Attacks, so you’ll need to go in and unlock that once you play as him. You can assign attacks and assists by opening the Character menu from the main menu, and then pressing X on Xbox One or Square on PS4 to open the Super Attack Palette.

There’s everything you need to know about how to play as Vegeta in Dragon Ball Z Kakarot. For even more tips and help, make sure to look at our extensive guide wiki, or you can search Twinfinite.

We also have an interview with Kakarot’s producer, if you want to learn more about the game’s development.