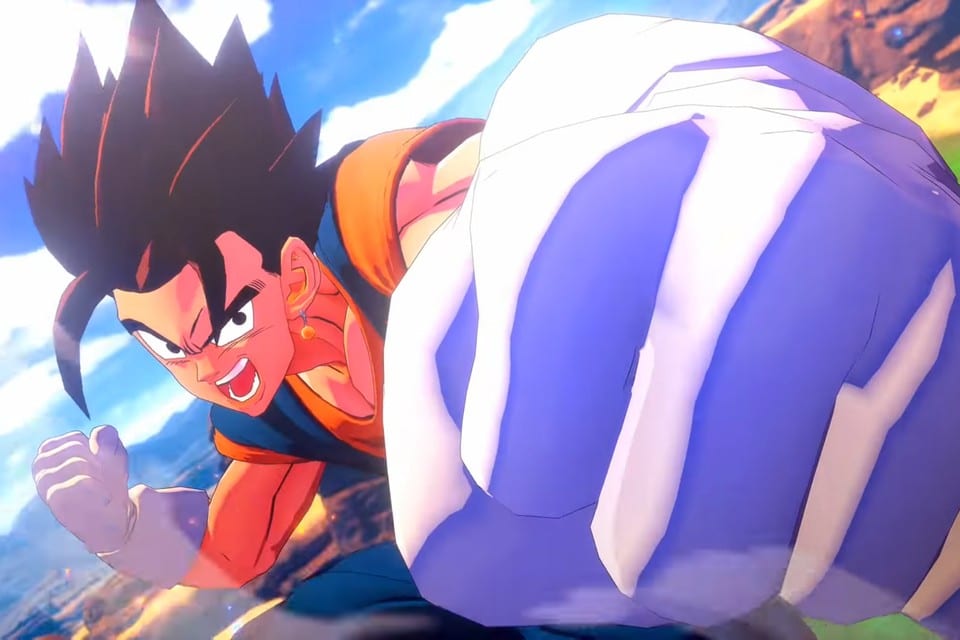 How to Play as Vegito in Dragon Ball Z Kakarot

Vegito is actually the second fusion character you’ll play as in Kakarot, as beforehand you’ll take control of Gotenks, the fusion of Goten and Trunks. If you’ve seen the anime, you know Vegito doesn’t get introduced until quite late in the Buu Saga, and the same is true for Kakarot.

Unfortunately, this means that you’ll need to play the game for roughly 20-30 hours before you ever get the chance to play as Vegito.

Here’s how to play as Vegito.

As we said above, Vegito is only playable in a handful of battles, and you don’t get the option to constantly play as him, like with other characters. He’s more of a reward for getting to the end of the game than anything, and the final boss battle lets you unleash Vegito’s full power, so enjoy.