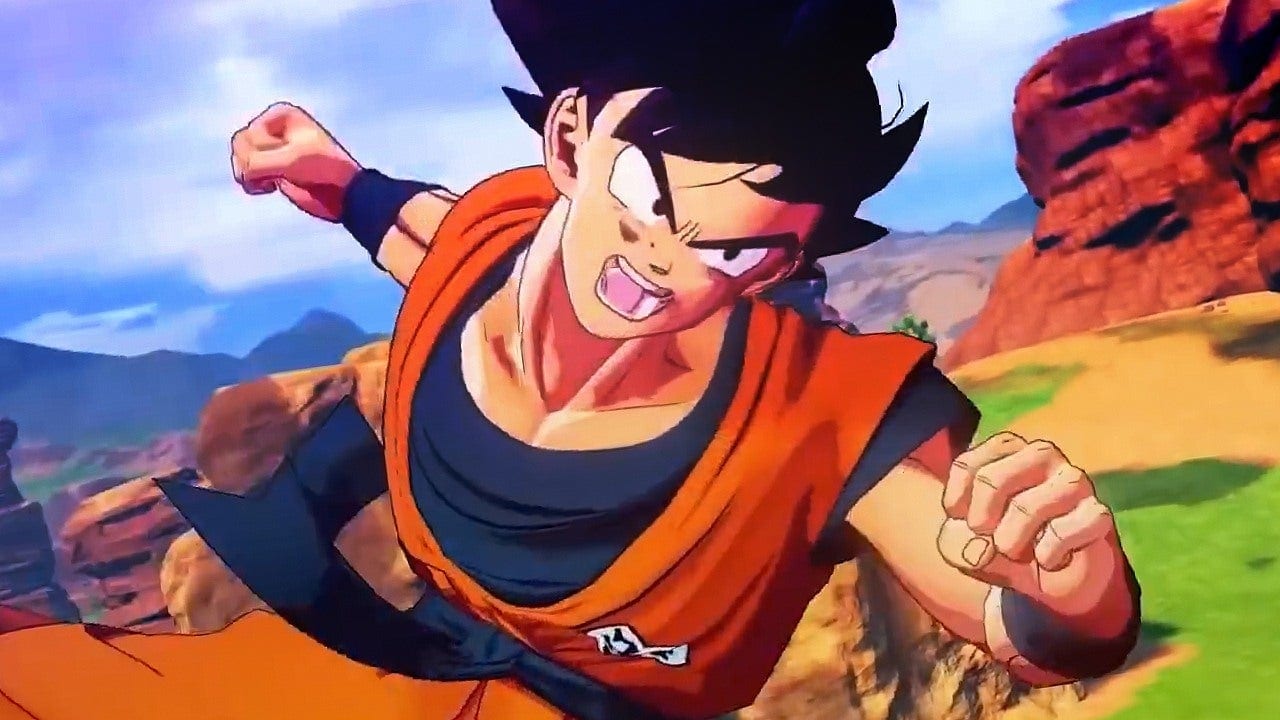 The good news is that you can begin preloading Dragon Ball Z Kakarot at the time of writing. At least, you can on PS4.

For now, it appears as though preloading has only begun on PS4, with Xbox One and PC to follow a little further down the line. Here’s all the information we’ve got regarding preload times for the game at this moment in time:

Right now, there’s no concrete information on the PC preload date or time. However, we’ve currently predicted that Xbox One users should be able to begin preloading the game on Jan. 15. That’s two days before the game’s official release on Jan. 17, so you should have plenty of time.

For PS4 and Xbox One owners, the unlock time for Kakarot is fairly simple to remember. Simply put, once the clock strikes midnight on Jan. 17, the game will unlock and you’ll be able to dive right into the action. Kamehameha-ing to your heart’s content.

PC players always tend to have a slightly worse experience when it comes to unlock times. Unlocking through Steam, Kakarot should unlock at some point on Jan. 16 or 17 depending on your timezone.

However, exactly when remains to be seen. Steam’s usual unlock times tend to be later in the day, rather than at midnight. Normally, by 12:00 PM ET, you’ll be able to finally dive into your game.

That’s everything you need to know on what the preload and unlock times for Dragon Ball Z Kakarot are on PS4, PC and Xbox One. For more tips. tricks, and guides, be sure to check out our ever-expanding guide wiki, or search for Twinfinite.