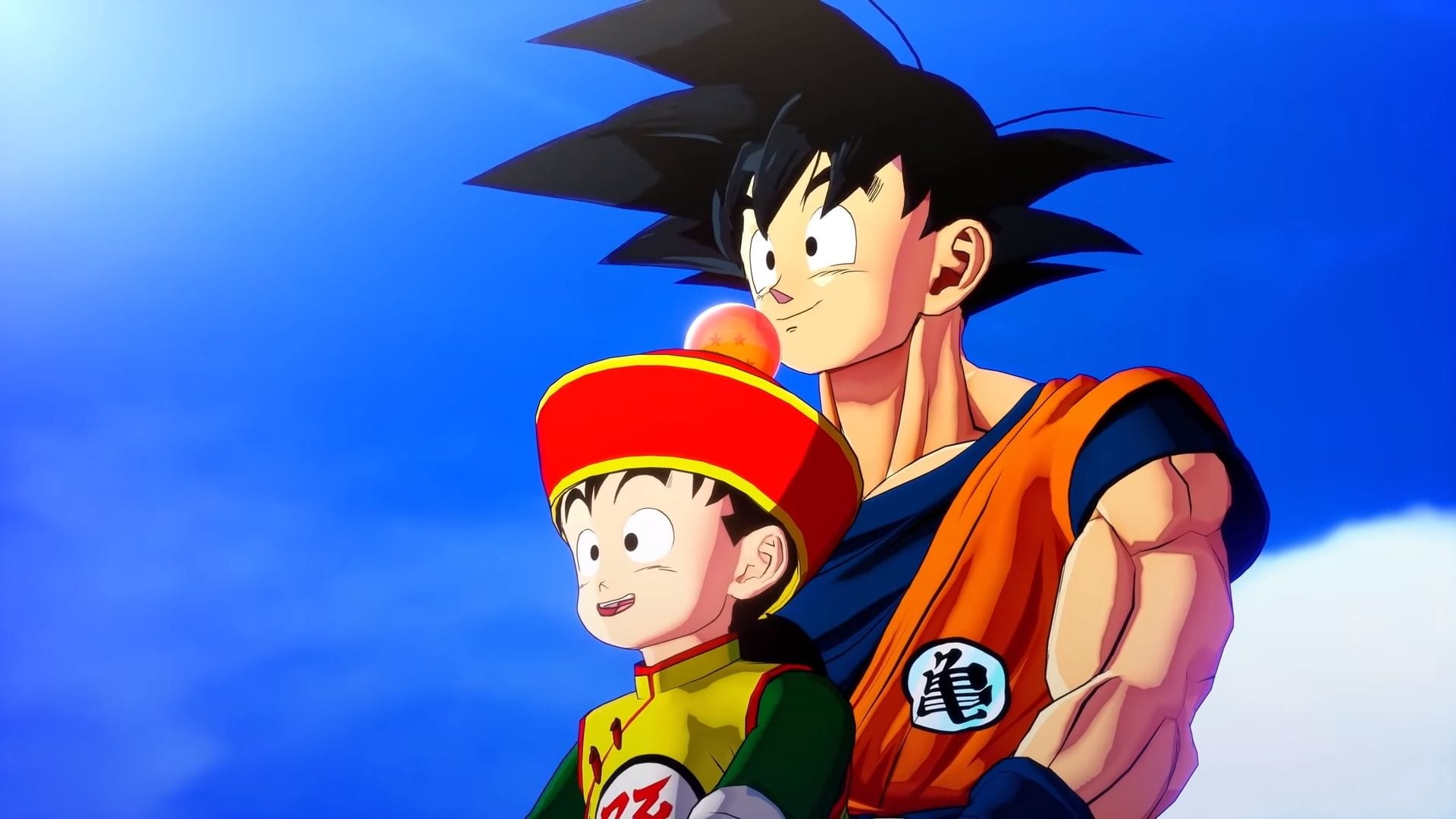 The video is an useful follow-up to the recent trailer about character progression as it explains a features that was briefly touched on but not really explained in a comprehensive way.

We get to hear about Community Boards within the game, and the Soul Emblems required to unlock them.

It appears that those community boards aren’t what the name would suggest, but actually communities among characters within the game that give specific unlockable bonuses.

If you want to learn more, you can check out our recent interview with producer Ryosuke Hara and some explosive Vegeta gameplay from Tokyo Game Show 2019, more recent gameplay from Jump Festa, and the previous trailer.