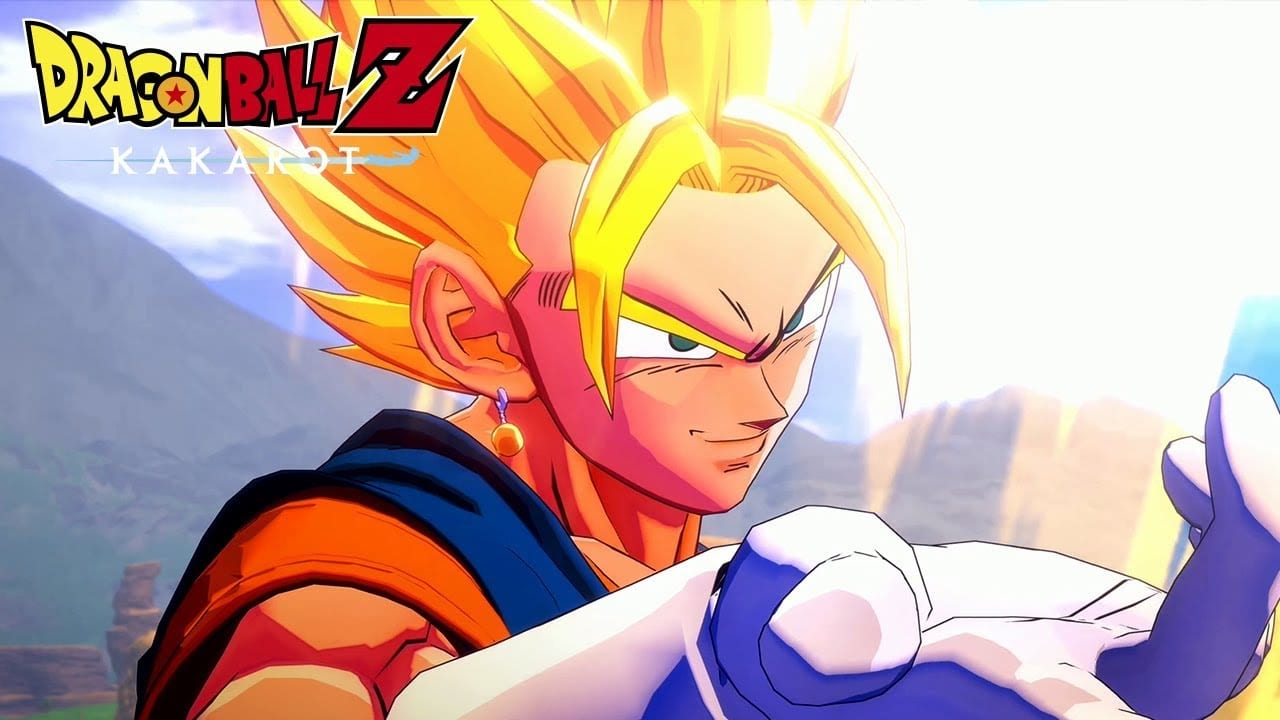 A montage of various sequences highlights plenty of gameplay diversity across the open-world, and gives us a glimpse at some of the interactions between popular characters that will comprise its story.

As per Bandai Namco’s blog post, the trailer’s key features include:

Check the trailer out for yourself below.

If you’re interested in more Dragon Ball Z: Kakarot gameplay footage then do check out the recent trailer all about Vegeta. And if you’re looking for something Dragon Ball to play in the meantime, Super Dragon Ball Heroes just announced a fourth update adding new content to the game.