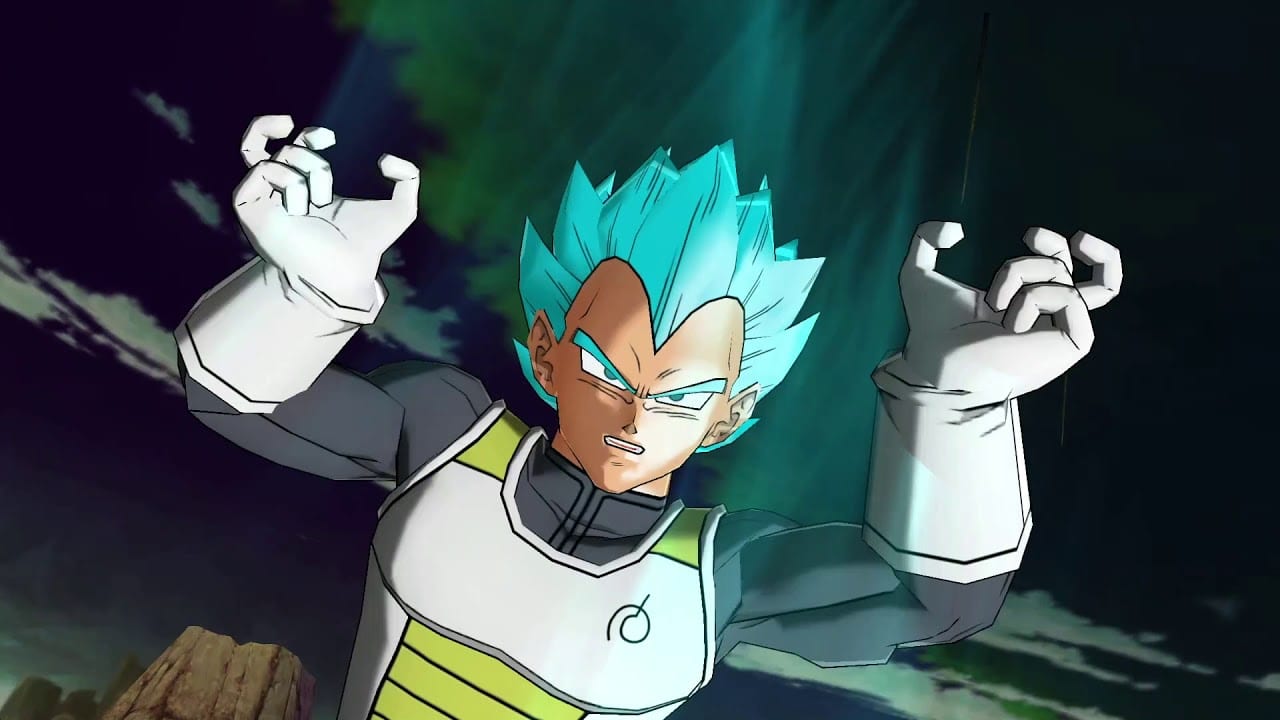 Bandai Namco has just launched the fourth update for its Dragon Ball Heroes World Mission card game today and a new trailer showcases some of the content on offer.

99 new cards are on offer in this latest free update, as well as new missions, battle modules, and more.

Super Dragon Ball Heroes World Mission is available on Nintendo Switch and PC. Twinfinite was particularly impressed with the game when it launched back in April of this year, and Bandai Namco has continued to build on its success with a host of updates since then.

Indeed, today’s update news follows on from a previous update back in June that added new content and made some big improvements to performance.

You can read more about the game’s key features over on its official website.