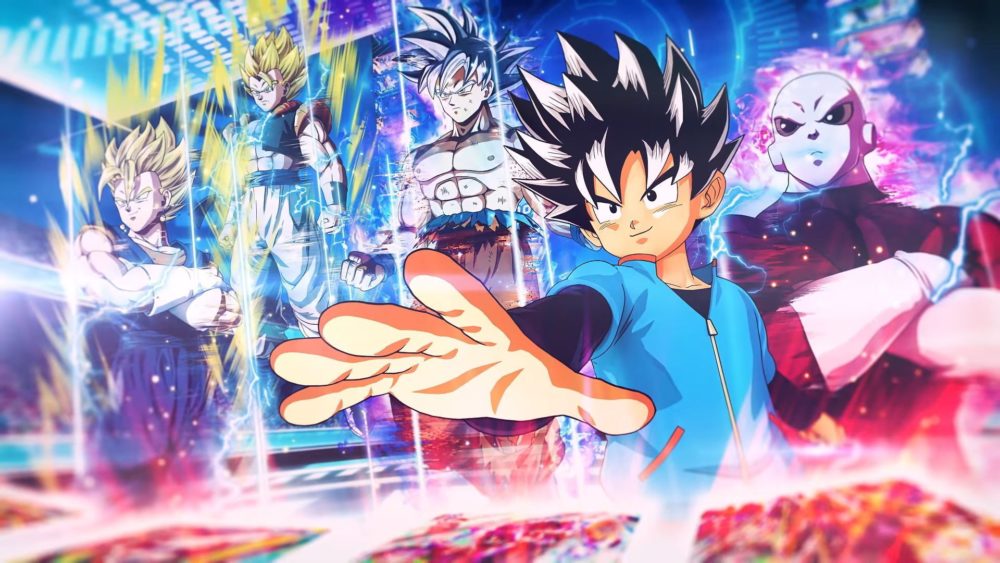 As far back as the early 1990s, Dragon Ball games with card-based mechanics have existed to varying degrees with varying levels of success.

Some have been retellings of the main story with card0based combat, while others have been straight translations of their tabletop equivalents to a digital format.

Overall though, most everyone failed to catch on, either because they were too costly to keep up with long-term, weren’t fun to play or didn’t do enough to stand out from the pack of other TCGs out there.

This left many fans unsure about what to think of Super Dragon Ball Heroes: World Mission. Though the spin-off has had a strong following in Japan for years, those in the west didn’t have much to go off of to assess how good or bad it would be.

Thankfully, those worries were largely misplaced.

World Mission is easily the best TCG based on the property to date, addressing almost all of these issues presented by past Dragon Ball TCGs.

A big part of this is the sheer amount of material and features it offers. Gathering content from across the many entries in the series made available in Japan, the game has literal years worth of gameplay and advancements rolled up into one package.

Where other games would only have a few hundred cards to choose from at best, World Mission offers over 1,000 with cards representing characters from the original Dragon Ball all the way up to Super.

This, in turn, provides an exceptional number of potential strategies and deck combinations to use, which is represented through the surprising depth of its gameplay.

Each card can execute different attacks based on when they’re used and what other cards they’re used alongside. Combining Goku with Vegeta or Gohan might provide a stronger joint attack as opposed to one used by trying to attack alongside Frieza.

Likewise, each card has a different base attribute that contributes to their stats. Some are more attack focused, while others provide support through abilities and stats that are best utilized through more defensive strategies and uses.

This is all topped off with a positioning mechanic, wherein the placement of cards determines how long they can be used, whether the player sustains damage and which abilities are used.

It’s all fairly standard procedure for TCGs, but for Dragon Ball games it’s a much-needed step up from what fans have come to expect.

Hours can be spent experimenting with different card combos, with more time still spent unlocking and collecting new cards for bigger and better combinations and strategies.

To top it all off, it’s also the most cost-effective TCG offering to date.

As a result, some aspects of the original gameplay don’t carry over. Actions that would normally be done by throwing down an actual card are replaced by swiping the screen or dragging a mouse, losing some of the tactile input ad fun in the process.

In exchange though, World Mission eliminates the cost issue that would come with a game of its size. Players get nearly a decade worth of content for a fraction of the price they’d pay by normal TCG standards.

In comparison to other Dragon Ball TCGs, which either skyrocketed in price the longer players kept up with them or offered a limited amount of content to offset the limited income from sales, it’s a welcome approach that fans will appreciate.

To be sure, the game still has its flaws. Being a port of an older series, the graphics aren’t on the level of Dragon Ball FighterZ or something with more modern graphics.

Likewise, the original story tied to the main missions isn’t anything revolutionary. There’s plenty of fan service, and fans will appreciate some of the nods made, but it can and will drag on at points.

In spite of this, the game remains a blast to play and can keep fans of the series entertained for hours on end.

Super Dragon Ball Heroes: World Mission is the step forward fans have been waiting for from Dragon Ball TCGs. It’s as refined and fleshed out of an experience as they could hope for, and a welcome show of appreciation with just how much content it has.

Most any fan should check it out, and almost certainly won’t be disappointed by what they find.