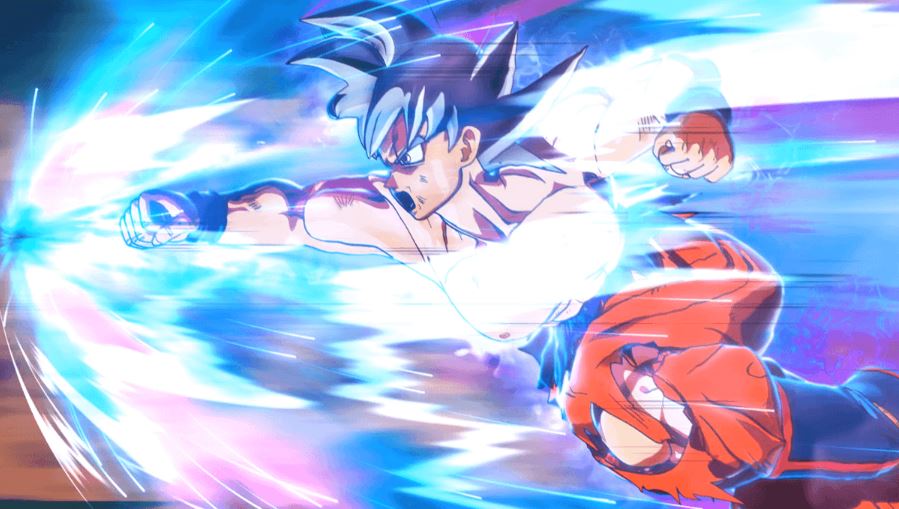 Bandai Namco took to their official blog to announce the release of their most recent update for Super Dragon Ball Heroes: World Mission.

This update is ver.1.01.02 and has been released to both the PC and Nintendo Switch versions of the game. This patch adds various bug fixes that intend to improve the player experience.

The list of bug fixes can be viewed below:

The game is the company’s latest take on the strategy card game genre using the Dragon Ball name and its universe.

Interestingly enough, the game is developed by DIMPS, known for their work on various fighting games such as Street Fighter V and Super Street Fighter IV.

If you missed some of our previous coverage on Super Dragon Ball Heroes you may check out the last information on cards and a free demo here, or check out a trailer that explains how battles in the game are fought.