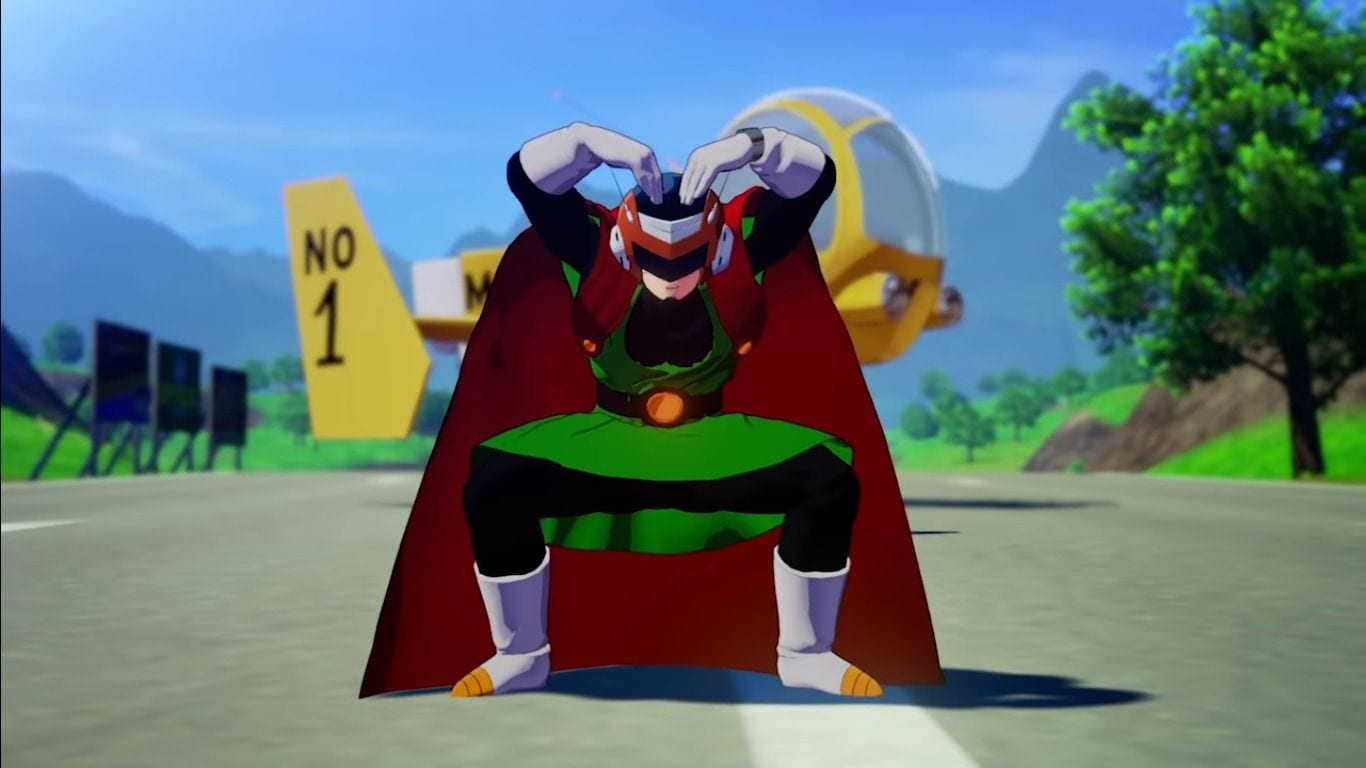 The trailer, narrated by Goku and Gohan themselves, is a real treat for fans of the series, as it depicts many iconic scenes that will appear in the game.

It’s also really, really epic, which never hurts, and it’s something that can rarely be achieved by shorter trailers.

On top of the extended look at the trailer, we also get to see some gameplay including features like eating, the aircar, and combat.

You can watch it below. If this one doesn’t convince you to grab the game,  it’s likely that nothing will. It’s most likely the best trailer Bandai Namco released of the game, and the one that will prove the most emotional for long-time fans of the manga and anime.

If you’d like to learn more, you can also check out our recent interview with producer Ryosuke Hara and some explosive Vegeta gameplay from Tokyo Game Show 2019.

Dragon Ball Z: Kakarot will release for PS4, Xbox One, and PC on January 17, 2020. It will include the Majin Buu saga from Dragon Ball Z, and will have three special editions, two digital and one physical