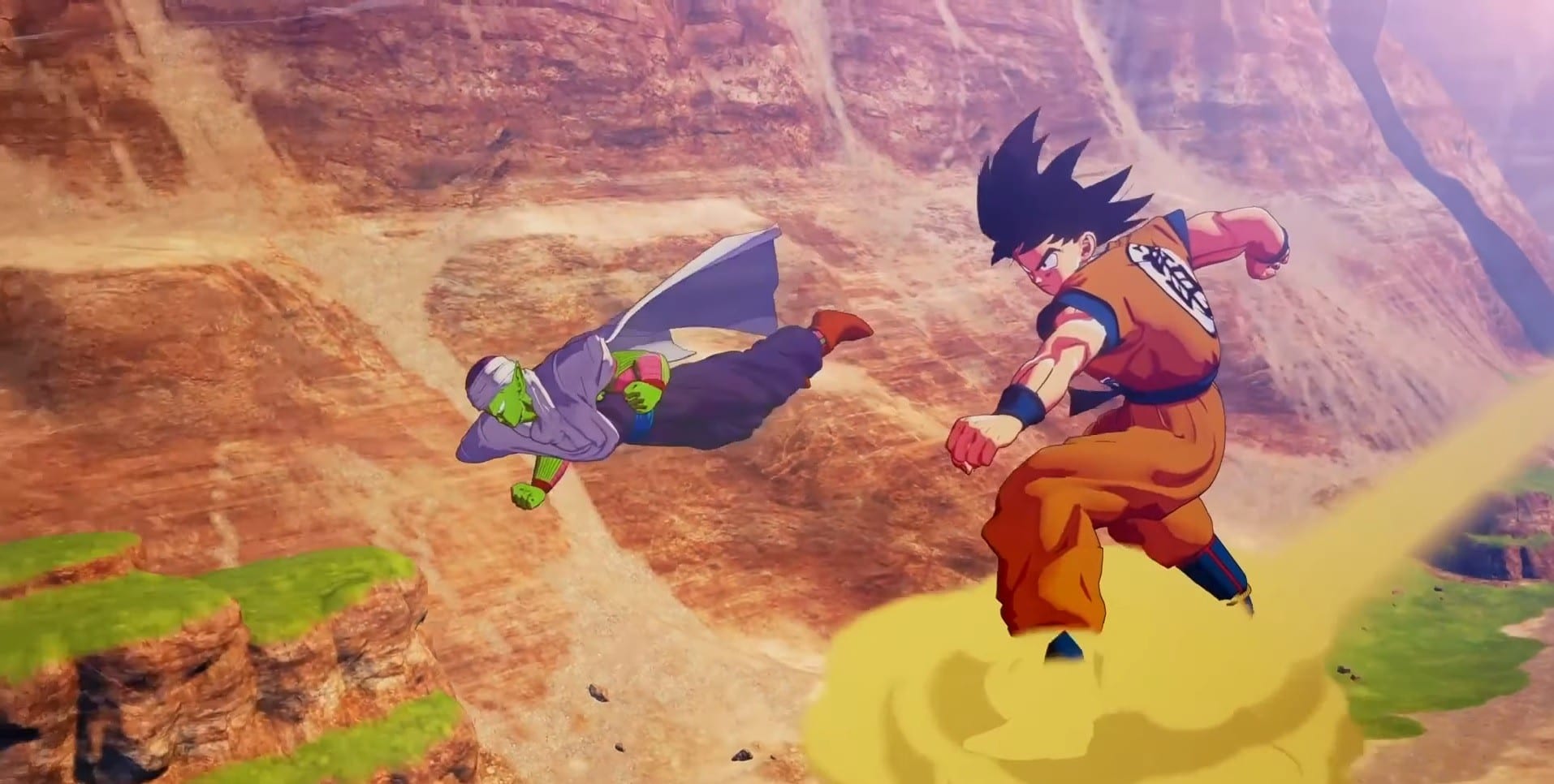 Even if you have paid attention to the news and trailers Bandai Namco released about Dragon Ball Z: Kakarot, you still might not understand the game’s scope. Well, the company just posted a handy trailer that should clear up any confusion, as well as explain why the game is a must-buy for any DBZ fan. Additionally, the video features a slow violin cover of CHA-LA HEAD-CHA-LA, which is all sorts of awesome.

According to the trailer, the meat of Dragon Ball Z: Kakarot is (obviously) the story, as it recreates all the iconic scenes audiences remember from the anime and manga. However, the video also reveals that Dragon Ball Z: Kakarot isn’t a one-to-one retelling of the classic story. While we’ve known about the new character Bonyu for quite some time, the trailer shows several fan-favorite, classic characters who were relegated to cameos in DBZ but will receive more attention in the game.

In Dragon Ball Z: Kakarot, players will get to reconnect with old characters such as Nam, Eighter, and even Launch. Better yet, each character features their own side-stories, so if you ever wondered what happened to Nam after the 21st World Martial Arts Tournament, Dragon Ball Z: Kakarot should answer your questions. With any luck, other classic characters such as Mercenary Tao and Ninja Murasaki will also show up in the game.

Of course, since Kakarot is a Dragon Ball Z game, players can expect plenty of explosive battles. According to the trailer, fights will take place in large, sprawling environments free of the invisible walls in games like Budokai Tenkaichi. And, since the game isn’t a fighting title and doesn’t have to worry about balance, Dragon Ball Z: Kakarot will cut loose and provide tough boss battles that are more in line with what fans remember from the anime and manga.

The video isn’t all good news, however. Previous trailers and clips displayed characters exploring large, open environments, but the latest video states in no uncertain terms the game isn’t an open world title since “allowing players to go anywhere and fight anyone at anytime would not be faithful to the original story.”

The video ends with a small pre-order bonus teaser. Players who buy the game early will receive an extra sub-quest, a special cooking item that increases health and attack, and most notably, early access to training with Bonyu. She might have been kicked out of the Ginyu Force because she couldn’t pull off the team’s iconic poses, but even her temporary membership implies she’ll be a tough fight.

Dragon Ball Z: Kakarot is scheduled to release on January 17th, 2020 for the Xbox One, PlayStation 4, and PC.