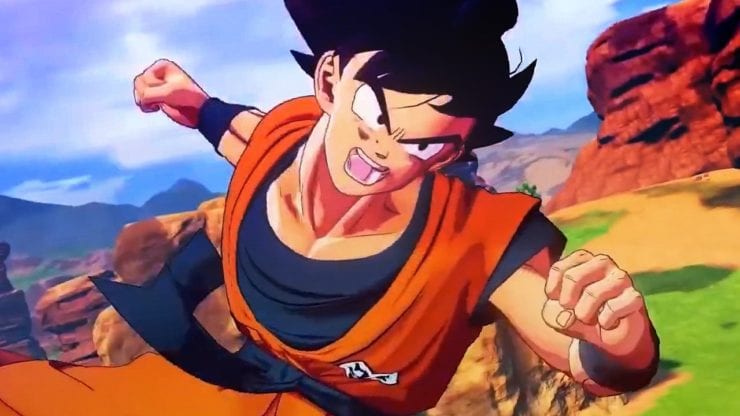 One of the first things any player has to do with any game is get used to the control scheme and figure out what all the buttons do. This Dragon Ball Z Kakarot controls guide will talk you through all of the inputs and commands you’ll need to know on PS4, Xbox One, and PC.

Down below, we’ve included images of the Xbox One controller layout for Dragon Ball Z Kakarot’s battle and field commands.

As you might have guessed, the control scheme for the PS4 version of Kakarot is very much the same as the Xbox One, but with DualShock 4 buttons instead of the Xbox One’s counterparts. We’ve included the full list of inputs once again below.

The third and final platform that Kakarot is releasing on, at launch anyway, is PC. If you’re playing on PC with an Xbox One or PS4 controller, the control scheme will remain the same as those listed above.

If you’re playing on mouse and keyboard, however, here’s the complete list of commands and keybinds for Dragon Ball Z Kakarot.

That’s everything you need to know on the Dragon Ball Z Kakarot controls for PC, PS4, and Xbox One. For more tips, tricks, and guides, be sure to check out our ever-expanding guide wiki, or search for Twinfinite.