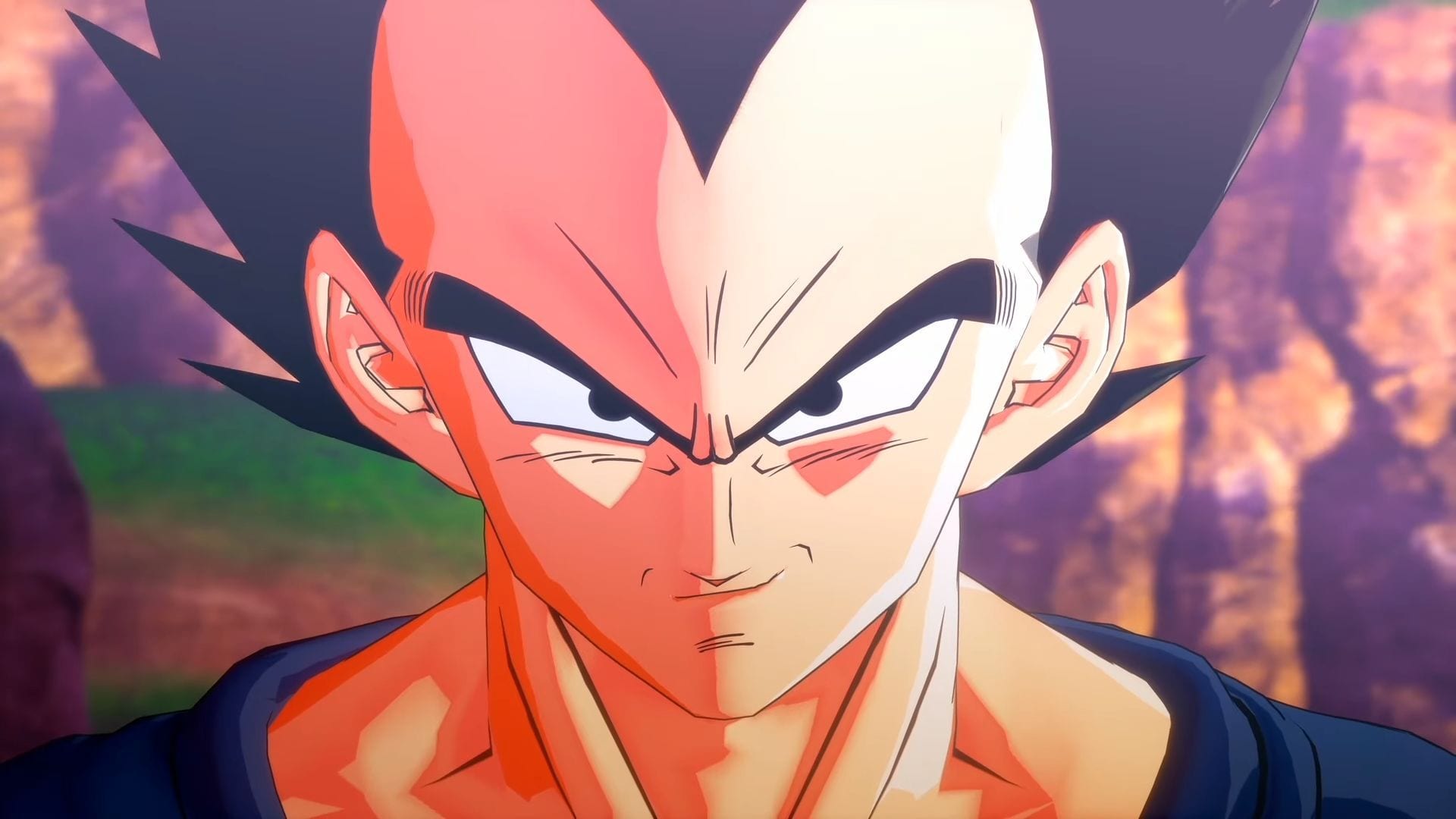 The video is titled “Vegeta Trailer”  in North America (the European version is simply titled “Launch Trailer” and it features Japanese voice-overs) but more than just showing Goku’s favorite friend and rival in action has the prince of the Saiyan talk about Kakaroth himself.

On top of that, it even features the iconic song “Bokutachi Ha Tenshi Datta” performed by Hironobu Kageyama. You pretty much can’t ask more of a Dragon Ball Z trailer.

If you’d like to learn more, you can check out our recent interview with producer Ryosuke Hara and some explosive Vegeta gameplay from Tokyo Game Show 2019, more recent gameplay from Jump Festa, and the previous trailer.