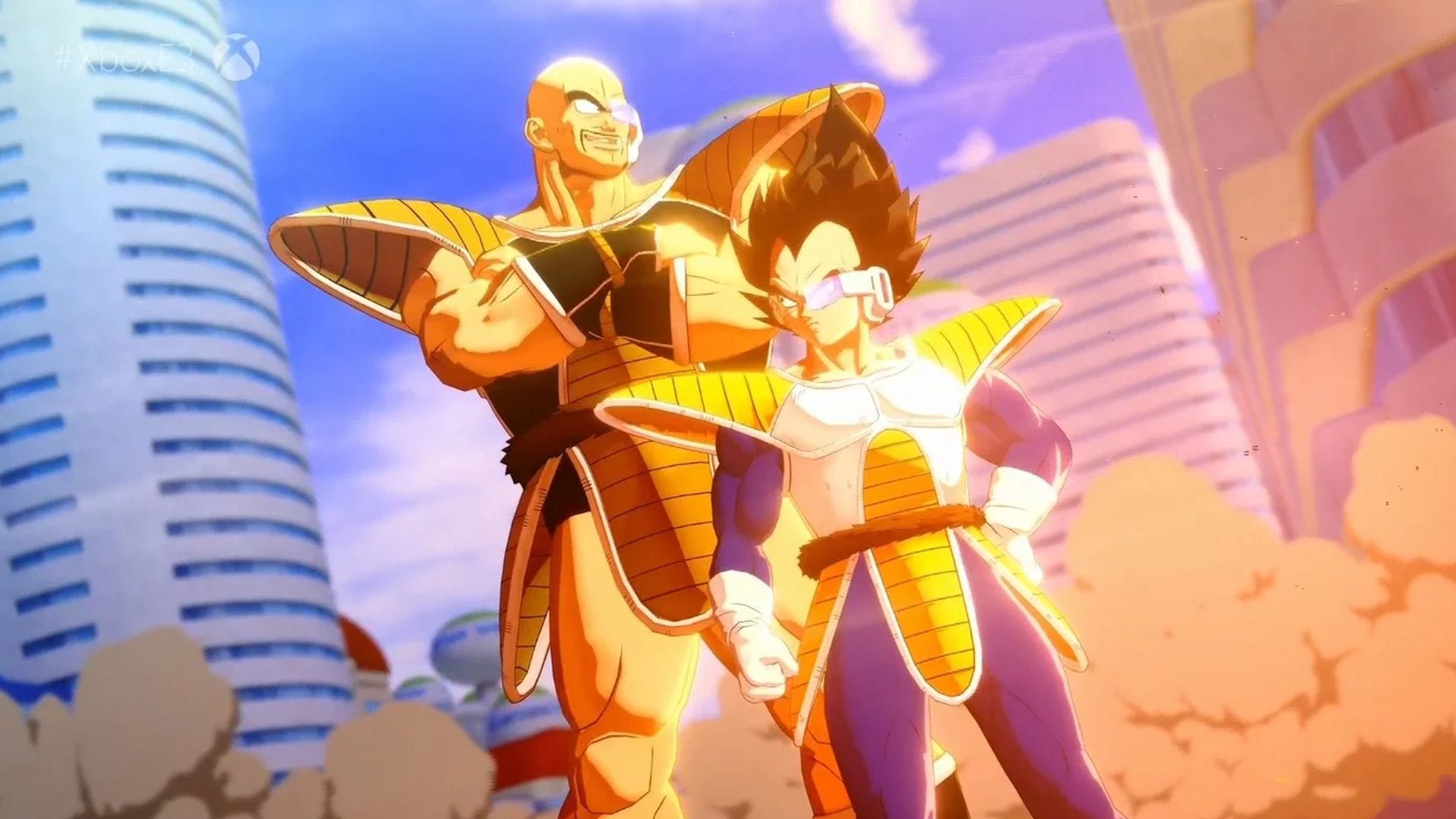 Dragon Ball Z Kakarot lets you step into the shoes of Goku, exploring the world of Dragon Ball, doing plenty of training, and of course eating all the food in sight. With an ambitious new Dragon Ball game, and one that looks remarkably like the anime, a lot of players might be wondering if Kakarot will take full advantage of their hardware. Well, here’s your answer to if Dragon Ball Z Kakarot is PS4 Pro and Xbox One X Enhanced.

It is one of the most gorgeous adaptions we’ve seen from the series yet, and its cel-shaded style gives even Dragon Ball FighterZ a run for its money. The even better news is that, yes, Kakarot is enhanced for both PS4 Pro and Xbox One X.

Its official PlayStation page lists PS4 Pro enhanced, and on the opposite side the same can be said for its official Xbox page.

Either way, the main focus of the enhancement is, of course, the resolution and pumping things up to 4K for an even crisper presentation. At this point, however, we don’t know if enhancements go past that. Should anything else be detailed we will, of course, update this article.

Kakarot isn’t the first Dragon Ball game to get such enhancements, as Dragon Ball FighterZ also featured upgrades. The dev team actually talked about how they worked on Xbox One X enhancements, with native 4K rendering and dynamic resolution, among other things.