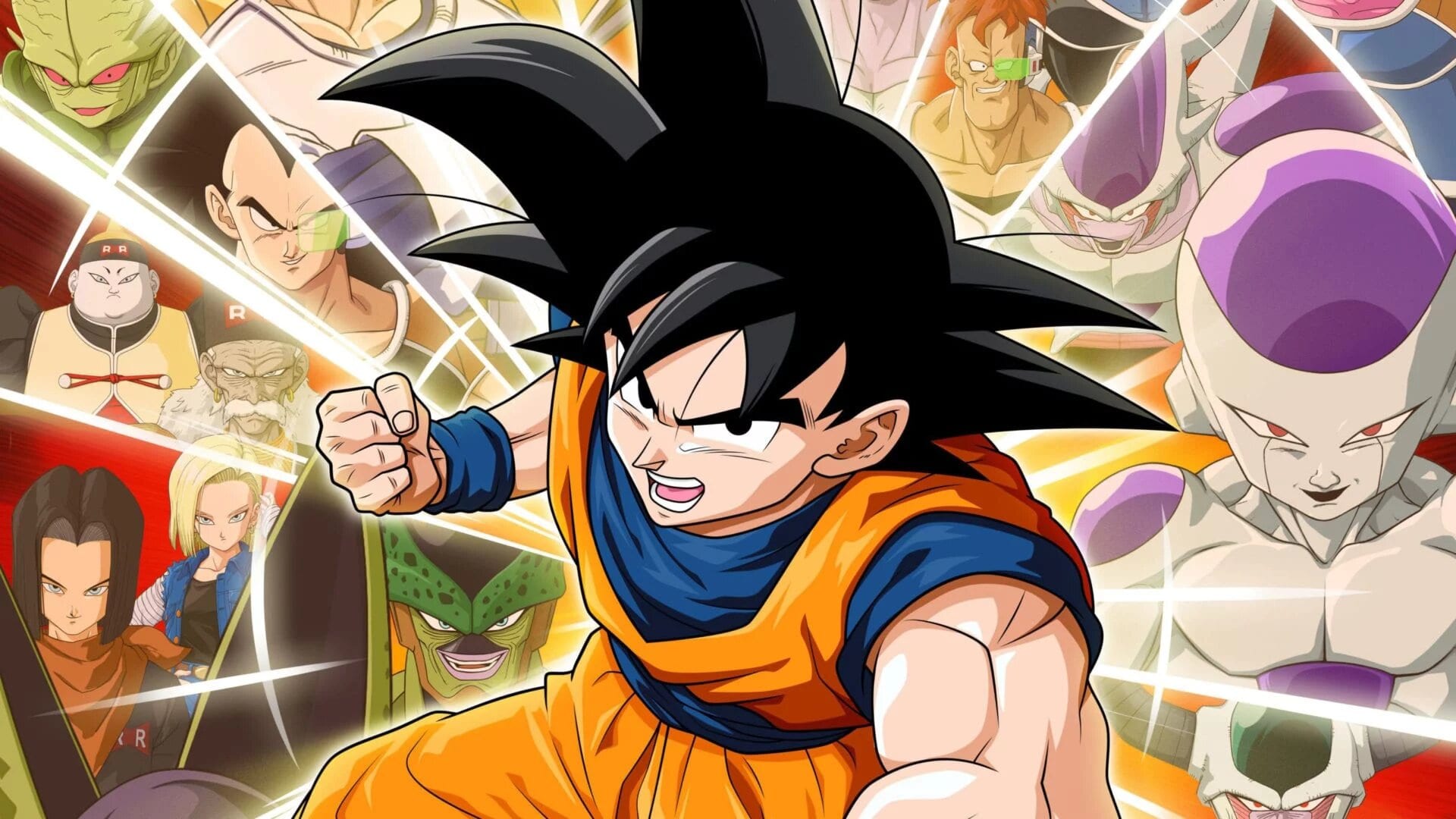 Dragon Ball Z Kakarot, the newest game based on the hugely popular anime series, is finally out on PC, PS4, and Xbox One. So that you can win battles and change up your attacks, here’s everything you need to know about how to charge energy (Ki) in Dragon Ball Z Kakarot.

A lot of what you’ll be doing in the game is exploring the open world. However, you’ll find enemies to battle out in the overworld and, of course, you’ll come across bosses, both mini and substantial, as part of the story.

How to Charge Energy (Ki) in Dragon Ball Z Kakarot

The combat in the game is pretty complex. There are melee attacks, super attacks, and a few other options, which each one being assigned to different buttons and having different impacts on the enemies you’re fighting.

You need energy, which is known as Ki in the game, in order to use Ki Blasts and Special Attacks, which are two of the useful ways of defeating enemies.

As you can see in the screenshot below, it is the blue bar in the bottom right of the screen, just below the health bar. You need to fill that up enough to use the attacks that require energy.

What you need to do is hold down Y if you’re playing on Xbox One (triangle on PlayStation 4) to charge up your energy bar.

Then, once you’ve got enough Ki, you can use Ki Blasts by pressing the X button (Square on PS4) or hold down LB/L1 plus the face button it’s assigned to to use special attacks.

That’s everything you need to know about how to charge energy (Ki) in Dragon Ball Z Kakarot. For more tips and tricks on the game, be sure to check out our wiki guide or search for Twinfinite.