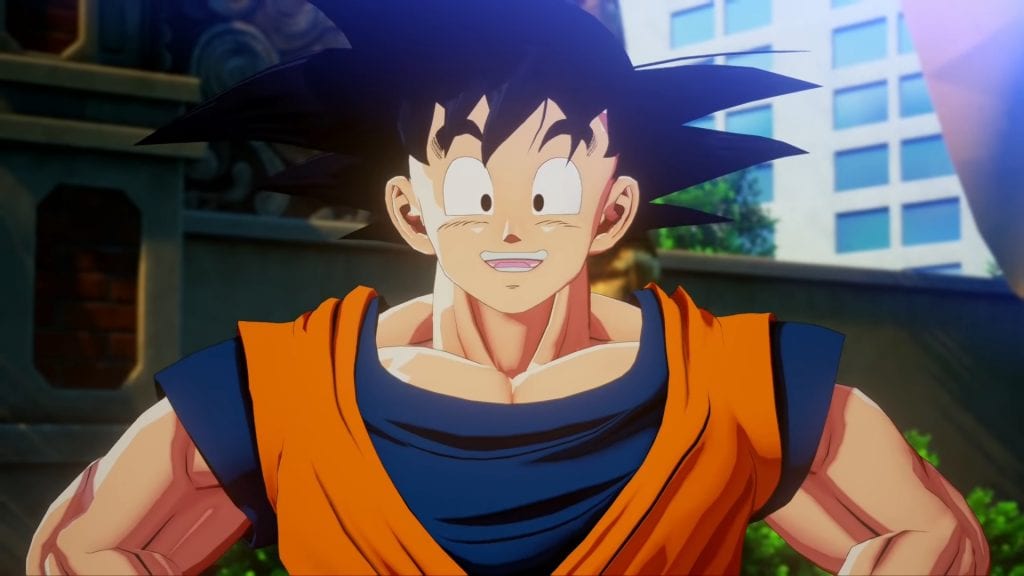 Fortunately, we’ve got the answer for you.

Is There a Photo Mode in Dragon Ball Z Kakarot? Answered

To put it simply, no, there is not a photo mode in Dragon Ball Z Kakarot. You don’t have the ability to curate and orchestrate snapshots of moments within the game, whether they’re from cutscenes, interactions with characters, or moments of respite found out in the open world.

Granted, you can still take screenshots for sharing on social media – at least as long as the game allows it – but otherwise, photo fanatics will be left looking for another game to whet their appetites with.

Will the Game Ever Have a Photo Mode?

As for whether Dragon Ball Z Kakarot will ever get a photo mode, it’s far from impossible.

Given the rise in popularity of photo modes over the past console generation, it’s become pretty commonplace for games to include the feature either at launch or at some point after.

However, this is dependent on whether it’s a feature fans ask for on a regular enough basis, and whether the time-sink necessary by the game’s developers would be worth adding the feature into the game.

As such, it’s likely the game could see the feature added in a future update or, at worst, in a future DLC pack, so long as fan demand is high enough for it.

That’s all there is to know about whether Dragon Ball Z Kakarot has photo mode. For more on the game, check out our guide wiki. It has plenty more guides on hot topics like how to perform Z Combos and how to play as Piccolo.