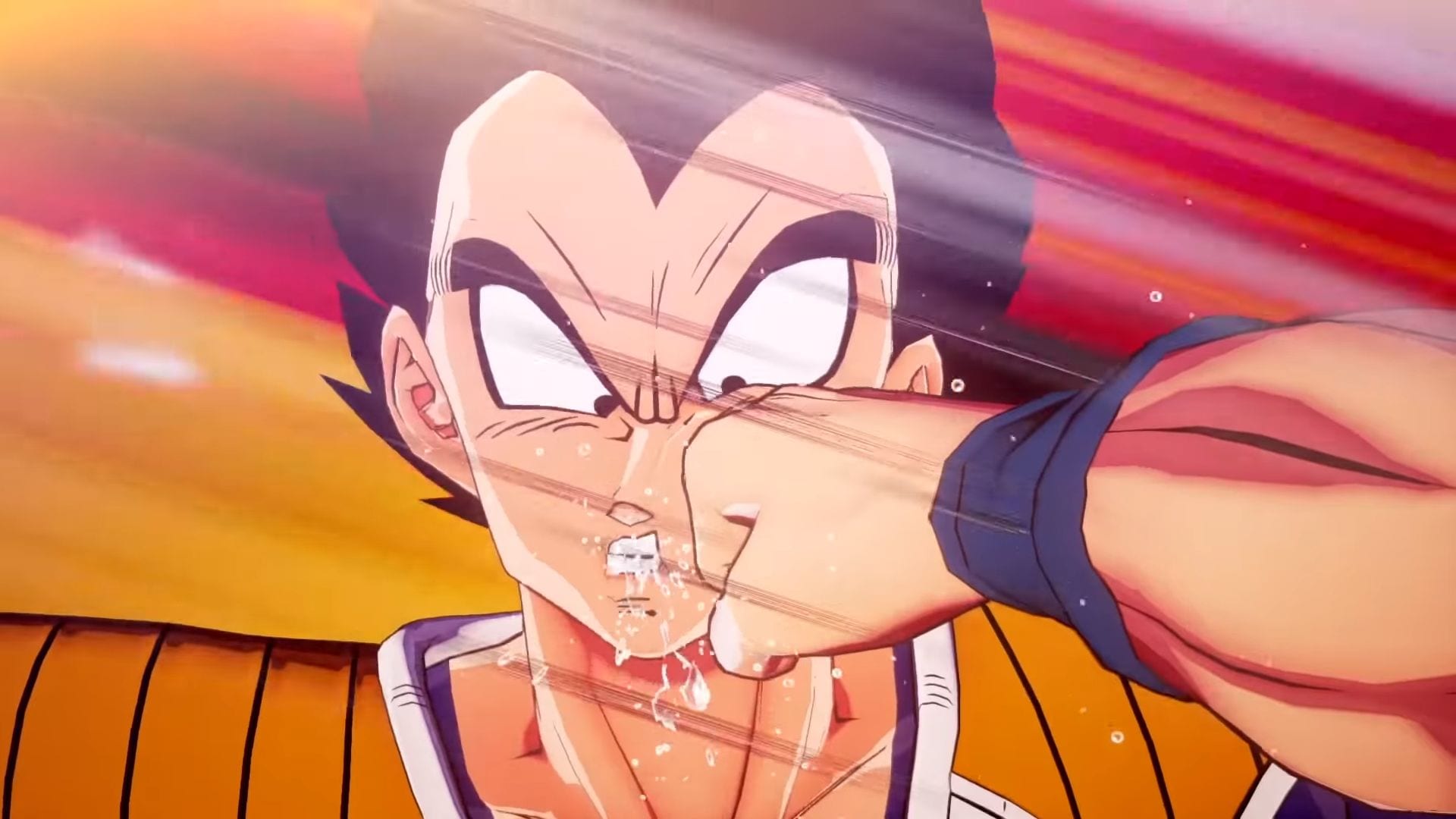 “But wait, Giuseppe” I hear you say, “Didn’t they release a launch trailer two days ago?”

You can watch it below and enjoy taking a look at familiar heroes and villains in action.

If you’d like to learn more, you can talke a look at our guide wiki with plenty of help to get you started.

You can also check out our recent interview with producer Ryosuke Hara and some explosive Vegeta gameplay from Tokyo Game Show 2019, more recent gameplay from Jump Festa, and the previous trailer.