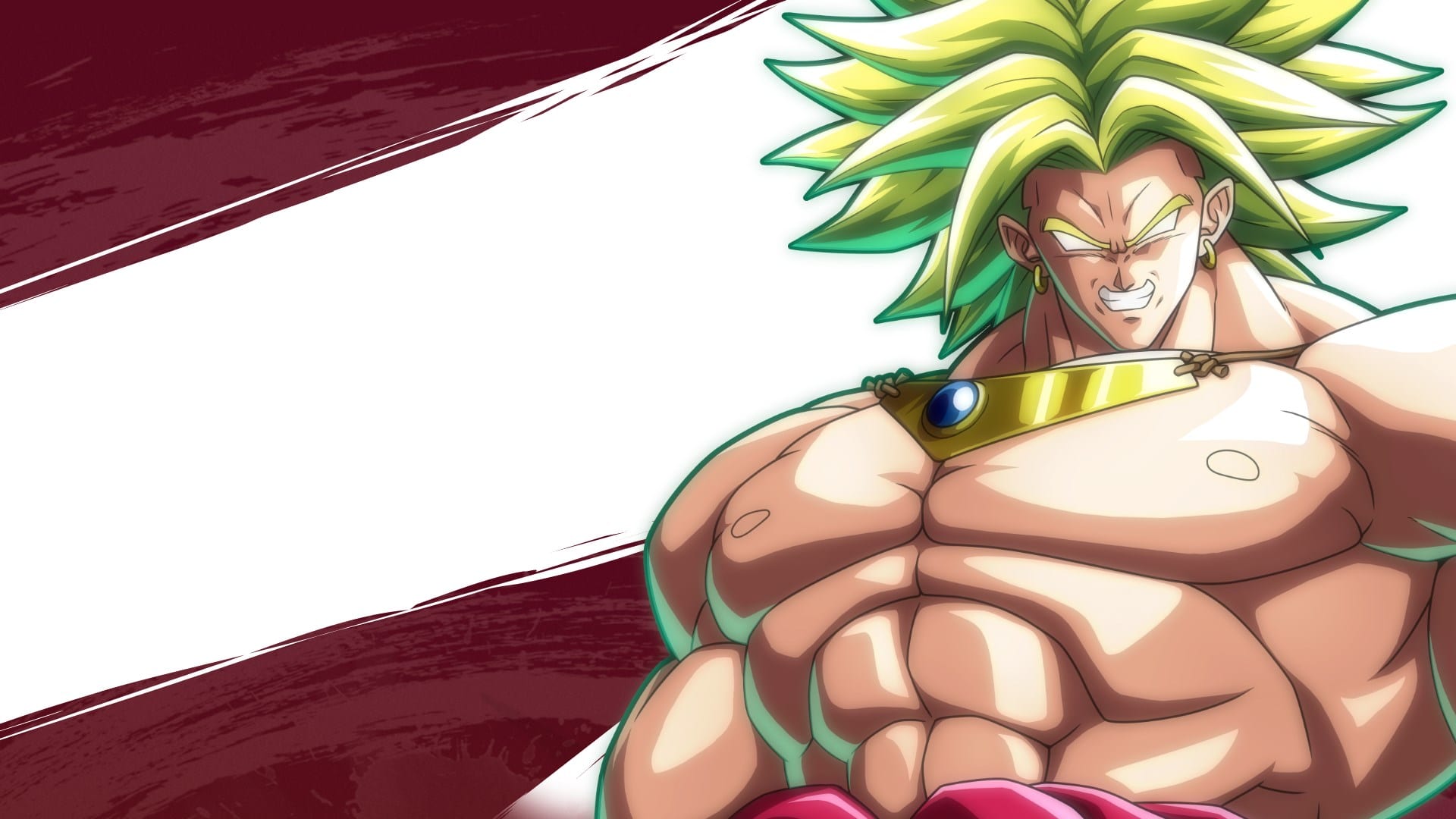 Dragon Ball Z Kakarot is filled to bursting with content from the main story, but you’ve likely noticed that movie characters are oddly absent or hard to find. As such, we’re here to answer a question that’s probably crossed your mind: Is Broly in Dragon Ball Z Kakarot?

To cut to the chase, no. Neither the original Broly nor the Super version of Broly are currently in Dragon Ball Z Kakarot. He and other characters who only appear in the Dragon Ball Z movies are not included in the base version of the game, and as a result can’t be interacted with as allies, enemy bosses or what have you.

This didn’t happen however, with every trailer instead featuring cinematics and gameplay showing off characters and battles centered around the series’ main canon cast of Z Warriors and enemies.

Will Broly Ever Be in the Game?

As for whether Broly will ever be added to Dragon Ball Z Kakarot as DLC or otherwise, chances are extremely high.

As stated above, Broly is one of the most popular Dragon Ball characters in the series. He’s been included in almost every past game since the first movie he appeared in was released, and when he wasn’t, he was added in later as DLC.

As such, it would be strange for Broly not to be added to the game at a later date if there is any DLC planned.

Hopefully, this cleared up whether Broly is in Dragon Ball Z Kakarot. For more on the game, check out our guide wiki. It’s got tons of guides on hot topics like how to perform Z Combos and whether or not you can respec characters.