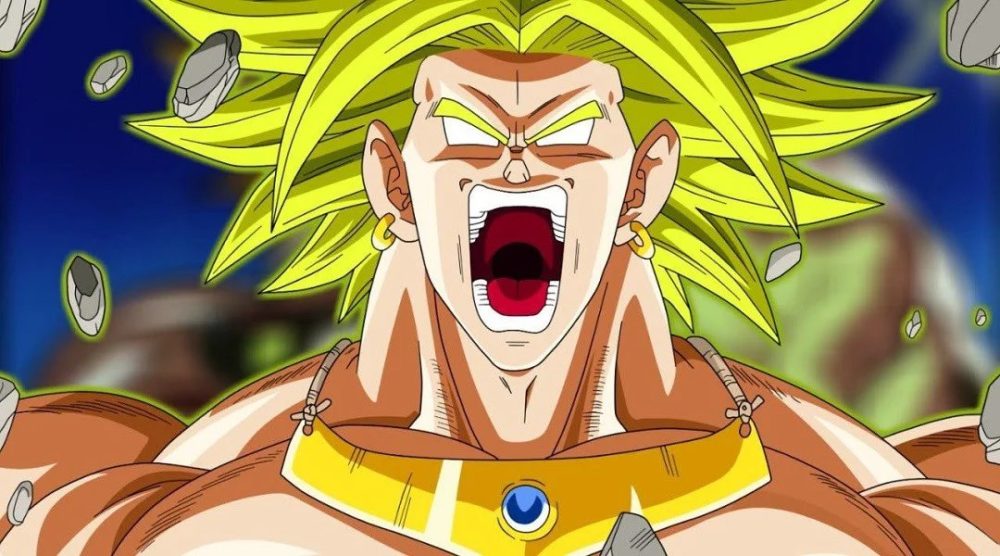 As evidenced below, the chiseled Saiyan’s abilities seem to rely principally on grabs and rush-style attacks. He can also launch opponents into the air and blast them with green orbs for extra damage before they hit the ground. This all happens while the giant laughs in a sinister manner, something that will undoubtedly frustrate online players on a losing streak.

Despite his overwhelming size, Broly looks to be light on his feet. It’ll be interesting to see how the character compares to Bardock, another DLC addition arriving to the game soon. A release date hasn’t been given yet, though the publisher did note in the trailer’s description that “availability will be revealed soon.”

Twinfinite had a chance to review the game back in January when it first launched and lauded it for how well it paid homage to the anime and manga franchise of the same name. It’s a great fighting game, too, introducing easy to learn but hard to master mechanics that are perfect for both newcomers and seasoned genre professionals.

Dragon Ball FighterZ is out now for PlayStation 4, Xbox One, and PC. Check out today’s trailer for yourself below: