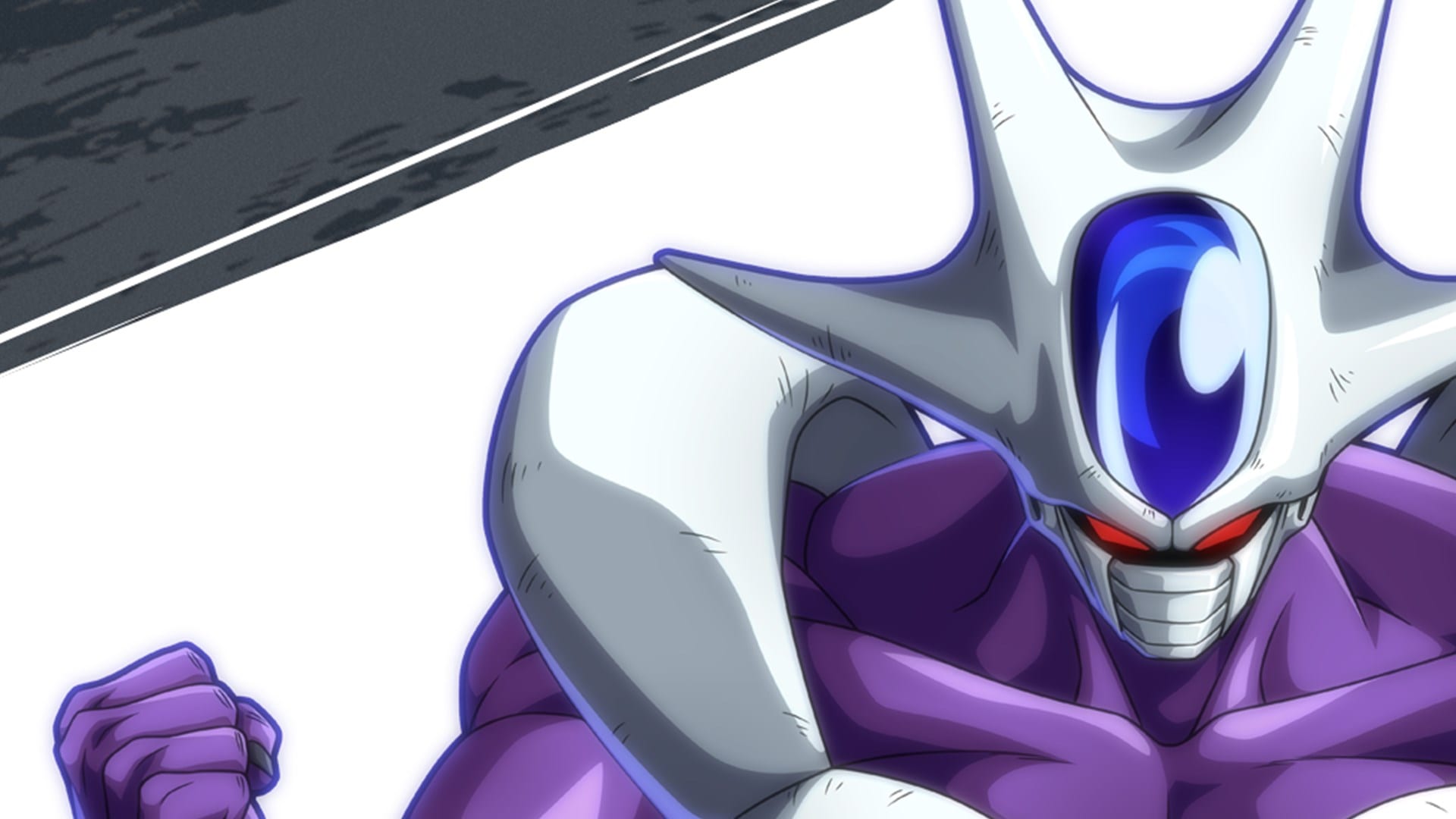 Dragon Ball Z: Kakarot is a massive game worthy of its RPG distinction, but it still doesn’t contain every possible bit of content and character from the wider Dragon Ball universe. As such, you might be asking yourself: Is Cooler in the game? And if so, where or when do you encounter him?

Fortunately, we’ve got the answers you’re looking for.

As it stands, Cooler isn’t currently in Dragon Ball Z: Kakarot as either a character you can interact with for a side quest or as a boss, secret or otherwise.

This is because the game only covers canon arcs from Dragon Ball Z, which include the main story and filler content from the Saiyan saga, Frieza saga, Android saga, Cell saga and Buu saga.

All other characters and stories from the movies, Dragon Ball GT and Dragon Ball Super aren’t present in the game, and can’t be found no matter how hard you look.

Will Cooler Ever Be Added to the Game?

However, it’s worth noting that this may not be the case for the duration of Dragon Ball Z: Kakarot’s existence.

The game does have a season pass, which will give players access to extra bits of story content. It hasn’t yet been revealed what this story content will entail, but given the popularity of Dragon Ball Z’s Movie characters, it’s quite likely that Cooler or another villain could appear as bonus bosses for players to take on.

Likewise, Cooler could be added in as a mod. Players have already been experimenting with what they can add into the game via mods, and if fan demand is high enough, modders could very possibly bring Frieza’s brother into the title in some way, shape or form.

Hopefully this cleared up whether Cooler is in Dragon Ball Z: Kakarot or not. For more on the game, check out our guide wiki for info on topics like how to use Z Combos and whether or not you can respec character skills.