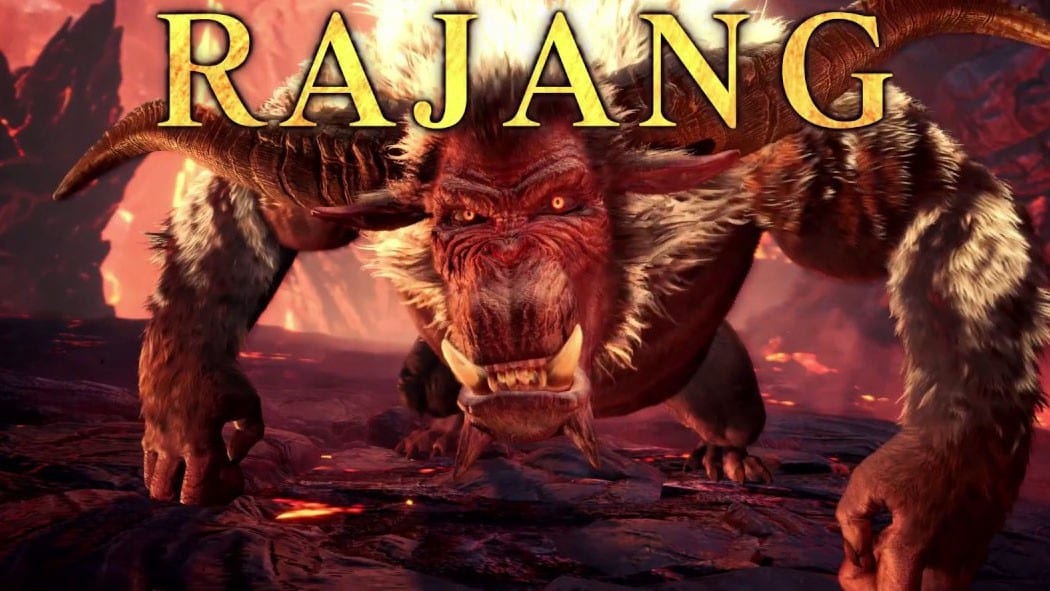 Capcom announced today that the returning monster Rajang will be implemented in Monster Hunter: World Iceborne on October 10. Yet, not everyone has to wait that long to get toe-to-horn with this brute.

Rajang is currently playable at Capcom’s booth at Tokyo Game Show in Chiba, Japan, even if those who dare hunting it may yet regret that hasty decision.

The returning monster is absolutely brutal, leaving no quarter to inexperienced hunters. Of course, this means that he’s a lot of fun for the experienced ones.

If you want to start studying its moves before it joins the roster of the game, you can watch it in action below.

f you want to learn more about the game, you can read our review.

You can also enjoy the first look at the Nargacuga, Beotodus, Direwolf, Black Diablos, Odogaron and Girros, Rathian, Legiana, Rathalos, Tobi-Kadachi, Shrieking Legiana, Tigrex, Jagras,Kulu-Ya-Ku, and Tzitzi-Ya-Ku armor sets for a glimpse on the gear you’ll be able to collect.

On top of that, we recently got a reveal featuring Zinogre, a pair of trailers showcasing the new home base and Glavenus, one focusing on Nargacuga and its origins, another featuring Tigrex, some brand new gameplay featuring Glavenus, a trailer showing off Acidic Glavenus in action and another taking a look at monster subspecies in general. You can also learn more about the topic with the info shared at San Diego Comic-Con.