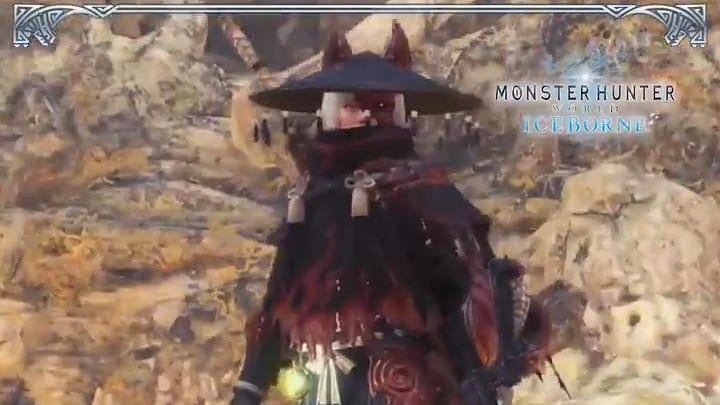 One of the most popular features of Monster Hunter games is crafting armor from the parts of your catches, and the upcoming Monster Hunter: World expansion Iceborne will deliver plenty of those for fans to enjoy.

Today we get to see more of the Master Rank armor that we’ll be able to enjoy in the expansion, including the Odogaron set, the Girros set, and the Great Girros set, sporting interesting Japanese-like and cowboy-like looks.

If you want to see and learn more Monster Hunter: World Iceborne, you can enjoy a recent video, the previous trailer and screenshots combo focusing on the story and on the E3 demo itself, one more trailer, and the recent footage and details, on top of another batch of screenshots that were showcased during a recent reveal. We also have another series of trailers showing off the new weapon actions and the first look at the Nargacuga, Beotodus, Direwolf, and Black Diablos armor sets.