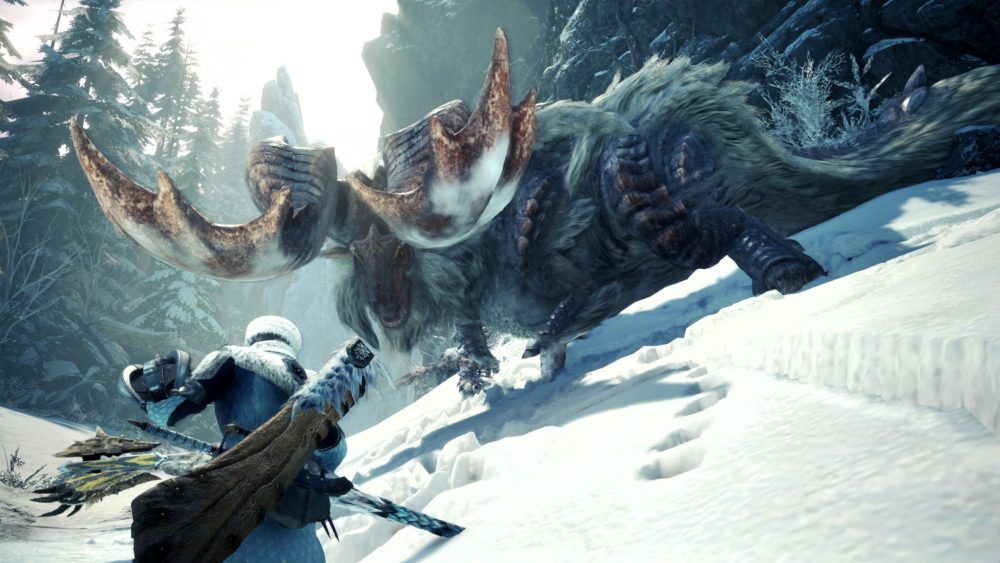 Today the western arm of Capcom released a batch of new trailers of Monster Hunter World’s expansion Iceborne, this time with plenty of info delivered in English.

The Japanese arm of the publisher has been showing off the new weapon actions coming with the expansion, but those trailers didn’t include any explanation. Now we get a nice breakdown of what we can expect on top of plenty of footage.

The trailers are split in Light Weapons, Heavy Weapons, and Technical Weapons, giving a handy overview of what we can expect from our favorite implements of destruction.

If you want to see and learn more Monster Hunter: World Iceborne, you can enjoy the new trailer and the brand new footage and details, on top of a batch of screenshots that were showcased during a recent reveal. You can also take a look at the rich lineup of special editions coming to Japan. Unfortunately, western fans won’t get to enjoy those (unless they import them, obviously).

If you want to see the Japanese trailers, you can catch up with those featuring the Clutch Claw, the Greatsword, and the Longsword, the Hunting Horn and Hammer, the Switch Axe and Charge Blade, and the Bow and Insect Glaive.