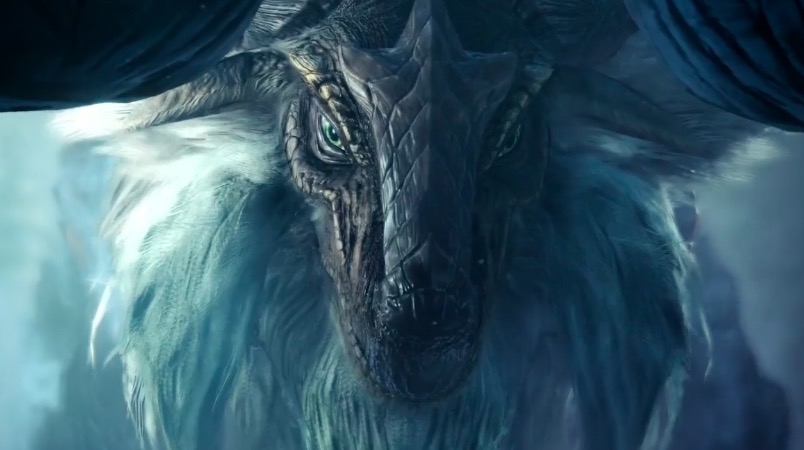 We knew about the Iceborne expansion already — it was announced last year — but we hadn’t yet seen gameplay from it nor did we know a release date. This trailer gave us both with gameplay featuring a character take on one of the game’s new monsters and a Sept. 6 release date.

In the trailer, which you can view at the bottom of this post, we get our first in-game glimpse of Monster Hunter World’s newest setting. As you’d guess, it’s an icy battlefield ripe for some fresh hunts with brand new monsters.

We only see two of the monsters and what we do see is quick, but from what we can gather, the first appears to be a moose or deer of some kind. The second looks like an extremely large bat and considering it ends the trailer by staring ominously at the screen, it’s a safe bet that it’s one of the more difficult monsters we’ll hunt in Iceborne.

As we learned when Iceborne was announced last year, this expansion will be as large as the “ultimate” expansions that previous iterations in the series received. We also know Iceborne will bring to the game new quests, new quest ranks, additional monsters, new moves and of course, more gear.

For more information about Iceborne, be sure to search for Iceborne on Twinfinite. If you want to view the trailer for yourself, check it out below: