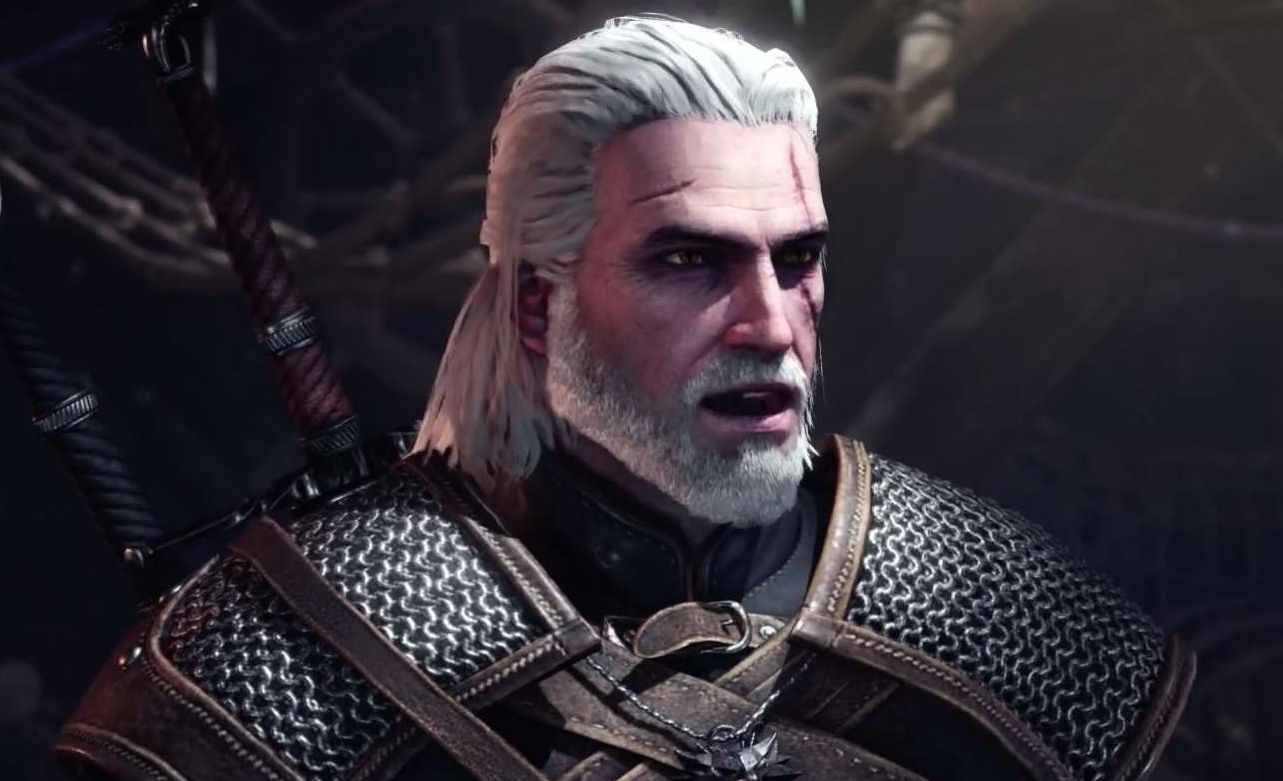 A few days ago, during the celebration for The Games Award, Monster Hunter: World Producer Ryozo Tsujimoto teased some relevant news coming in a few days. Today he delivered on his promise.

Capcom just released a new video with tons of new updates for the console versions of the game. Yet, he mentioned that the content will also come for the PC version with information on timing at a later time.

Kulve Taroth will come back as an Arch-Tempered Monster, with a brand new “furied” stage. It will come with great reward including rainbow-grade weapons and appraisal weapons. He will appear on December 18th until January 3rd. Arch-Tempered Nergigante will also come in spring 2019.

The Appreciation Fest will be a special event to celebrate the game’s 1st anniversary with a decorated gathering hub and the return of almost all quests.

Surprisingly, we’ll get a The Witcher 3: Wild Hunt collaboration in early 2019. It will include brand new voice acting with Geralt’s original actor. It’ll even include all supported languages including Monster Hunter tongue.

One of the most relevant announcement is the “massive” expansion Monster Hunter World – Iceborne, which will come in autumn 2019. Content will be the same size as “ultimate” expansions of previous games.

The expansion promises “New quest ranks, locales, monsters, moves and gear in addition to a full narrative experience that continues on from the ending of Monster Hunter: World.”

Lastly, a free trial version of the original game of the game will be released for a limited time between December 11th to December 17th, 2019.

Below you can check out new screenshots of the content announced today, alongside the trailer and the full recording of the livestream:

Monster Hunter: World has shipped over ten million copies, proving to be a great profit driver for its publisher, so it’s really not surprising that nearly a year after its release the publisher is supporting it so actively. During The Game Awards, it won the Best Role-Playing Game award, beating strong competitors like Dragon Quest XI.

If you’ve been away from Monster Hunter: World for a while or you haven’t tried it yet, now it could be the best time to join the hunt. Capcom recently implemented the Holiday event Winter Star Fest, with most challenge and event quests making a comeback and a lot of rewards to unlock.