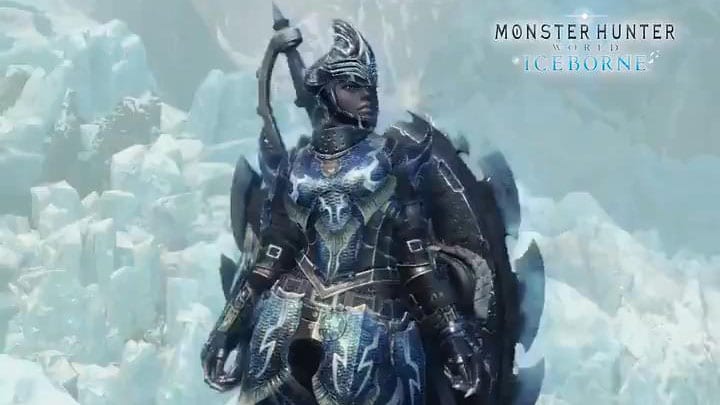 It’s no mystery that one of the attractive points of Monster Hunter is collecting new gear, and the upcoming Monster Hunter: World expansion Iceborne appears to be no exception.

One of the new monsters coming with the expansion is the horned whale-like Beotodus, and it inevitably comes with its own set of armor.

The game’s official Twitter account revealed how the armor looks on both female and male hunters, and you can check it out for yourself below.

If you want to see and learn more Monster Hunter: World Iceborne, you can enjoy a recent video, the previous trailer and screenshots combo focusing on the story and on the E3 demo itself, one more trailer, and the recent footage and details, on top of another batch of screenshots that were showcased during a recent reveal. We also have another series of trailers showing off the new weapon actions and the first look at the Nargacuga gear.

Monster Hunter: World Iceborne will be released worldwide for PlayStation 4 and Xbox One on September 6. If you are on PS4 and have PlayStation Plus, you can get your hands on the beta tomorrow and earn yourself some in-game rewards.