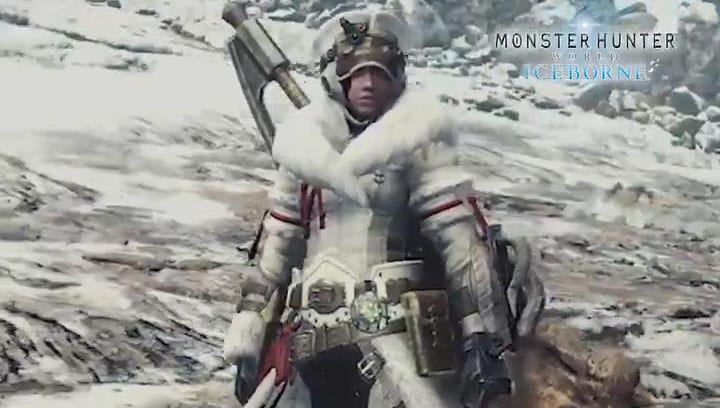 One of the most beloved features of Monster Hunter is collecting new gear, and the upcoming Monster Hunter: World expansion Iceborne will deliver plenty for fans to enjoy.

One of the armor sets that will be included in the package is named “Direwolf Armor” and features a really nice and appropriate wintery look.

The game’s official Twitter account revealed how the armor looks on both female and male hunters, and you can check it out for yourself below.

Direwolf armor; coated in layers of fur that evoke feelings of warmth and adventure. #Iceborne pic.twitter.com/TI28YrHb6q

Direwolf armor; white as the snow in the Hoarfrost Reach. #Iceborne pic.twitter.com/qg3pkt7F3H

If you want to see and learn more Monster Hunter: World Iceborne, you can enjoy a recent video, the previous trailer and screenshots combo focusing on the story and on the E3 demo itself, one more trailer, and the recent footage and details, on top of another batch of screenshots that were showcased during a recent reveal. We also have another series of trailers showing off the new weapon actions and the first look at the Nargacuga and Beotodus gear.